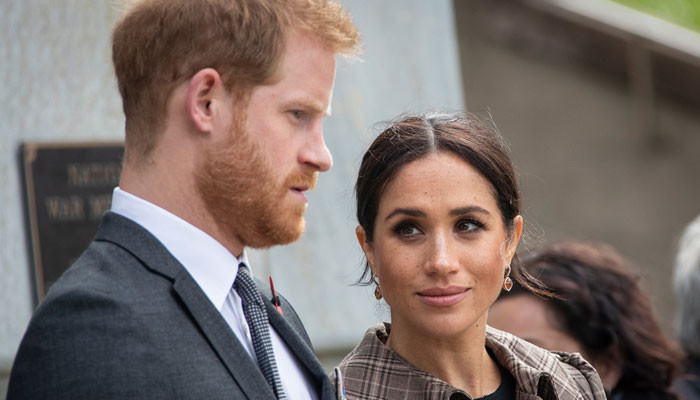 The relaxed work atmosphere of Prince Harry’s staff was reputedly changed after his wedding to Meghan Markle .

An investigation into the ‘bullying’ claims against the Duchess of Sussex was recently concluded with Buckingham Palace’s decision to not publish the finding.

One part-time employee told the outlet that the prince used to make morning coffee for his small staff but Meghan insisted that a butler should take over the duty.

Meanwhile, Meghan’s friends previously told People magazine that the mum-of-two has been a good boss to the palace employees.

One anonymous friend told the publication, “I came by there one day, and she had ordered an incredible ice cream and sorbet stand for the office.

“They were remarking how it was the ‘best day of work ever.’ It warmed my heart to see her just continuing to be her and bring her style to the UK”

The claims were being investigated since March 2021 after it was alleged that Meghan drove out two personal assistants and staff were “humiliated” on several occasions.