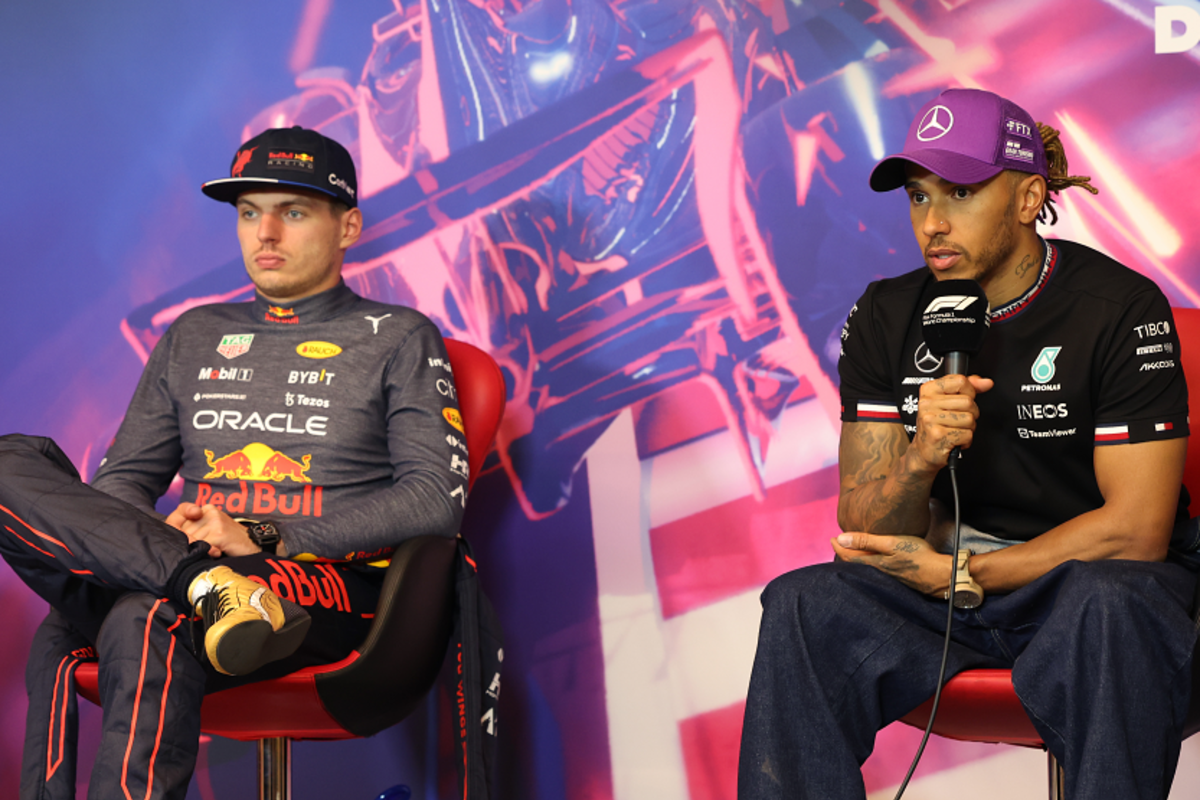 Max Verstappen has hit back at Lewis Hamilton following the Mercedes driver’s dig at his Red Bull rival after Sunday’s British Grand Prix.

Seven-time champion Hamilton could not help but fire a barb at Verstappen in the wake of his battle with Ferrari’s Charles Leclerc during the race at Silverstone.

Twelve months previously, Hamilton and Verstappen went wheel to wheel through the high-speed right-hander at Copse, leading to a collision that led to a 51g impact into a barrier for the Dutch driver that required a hospital visit.

Against Leclerc, respect appeared to be the order of the day as the Ferrari driver and Hamilton virtually replicated what had unfolded with Verstappen, only for the duo to keep it clean.

After the race, Hamilton hailed Leclerc for doing “a great job” after “a great battle” before firing his jibe at Verstappen as he described the duel as “clearly a lot different to what I experienced last year”.

He added: “Around Copse, for example, two of us went through there was no problem.”

Speaking to Dutch media, Verstappen refused to take such a comment lying down, making reference to Hamilton now getting on in years.

“It’s great that, when you’re 37 years old, at some point you understand how to get to an apex,” retorted Verstappen.

“He is learning, so that is positive. It is also good for younger drivers to know you are still learning when you are 37 years old.”

Verstappen also could not resist pointing out it was Hamilton who was ultimately punished for last year’s incident, rather than himself.

“You can clearly see it in the images, Charles gave him less space than I did last year, so that says enough,” added Verstappen.

“Moreover, he received a penalty last year, so you should not talk about that.”