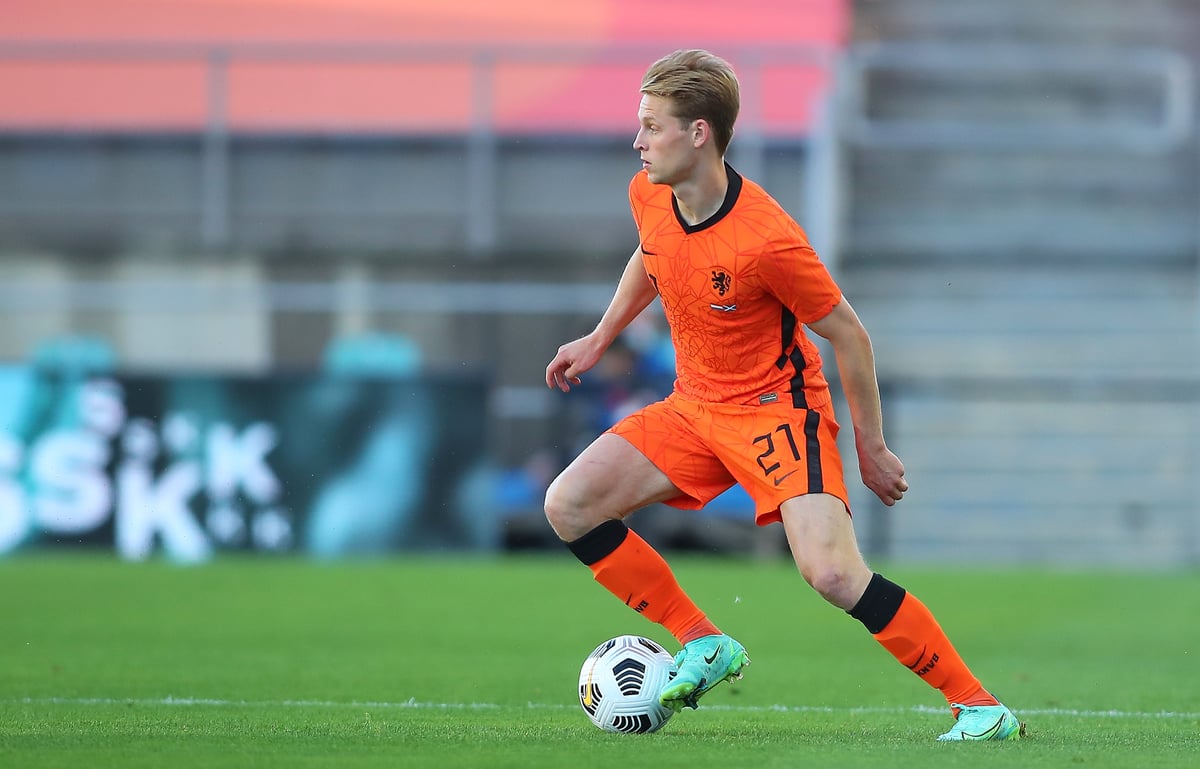 All the latest Manchester United transfer news and rumours as Erik ten Hag looks to continue adding to his squad.

Erik ten Hag’s men have been back on the grass for around a week, but they have already started their summer fixture schedule.

United took on Liverpool in Thailand this afternoon, though the fixture was little more than a marker of where United are in their summer preparations.

United are said to be closing in on a deal for Barcelona star Frenkie de Jong.

The has been one of United’s priorities all summer, but so far, they have made little progress with Barcelona holding firm.

According to Diario AS’ paper edition today, though, United chiefs John Murtough and Richard Arnold have met with Barcelona’s Mateu Alemany and Jordi Cruyff to close the deal.

A £68 million agreement is expected.

“Lisandro, pushing again with Ajax to leave the club this summer.”

United are said to be chasing a deal for Stuttgard forward Sasa Kalajdzic.

Sky Germany claim the Red Devils have held initial talks with the 25-year-old over a possible deal this summer.

Bayern Munich have been linked, with Kalajdzic scoring 22 times last season, but United are making the most progress.