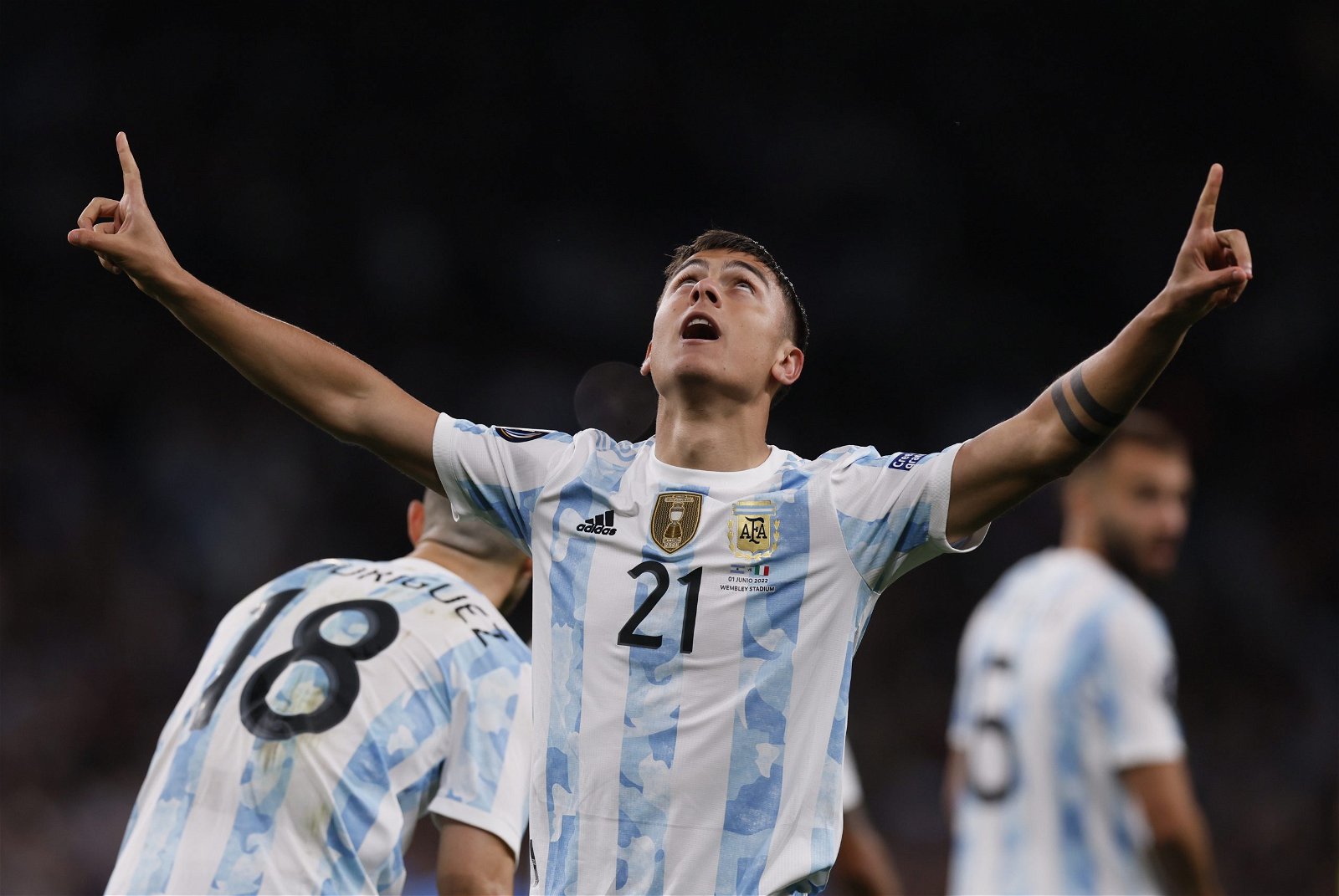 Manchester United are set to battle it out with Premier League rivals Arsenal for the signing of Paolo Dybala, according to reports.

The ex-Juventus star became a free agent at the start of July following the expiry of his contract with the Serie A side, and the Gunners have been linked with a move for the Argentinian.

According to La Repubblica via The Independent, United are set to enter into the race for the 28-year-old as new manager Erik ten Hag looks to rebuild his struggling squad ahead of a crucial season for the club.

The Dutchman could also be faced with the prospect of losing Cristiano Ronaldo, which could make Dybala an even more attractive option.

The forward, who has also been linked with a move to fellow Serie A side Napoli, scored 115 goals and provided 48 assists in 293 games for Juventus, after signing for the club from Palermo in 2015.

Last season, Dybala scored 15 goals in all competitions as Juventus once again failed to win the Serie A title.

Arsenal, who confirmed the signing of Gabriel Jesus on Monday morning, are believed to be in the market for at least one more attacker having lost both Pierre-Emerick Aubameyang and Alexandre Lacazette in recent months.