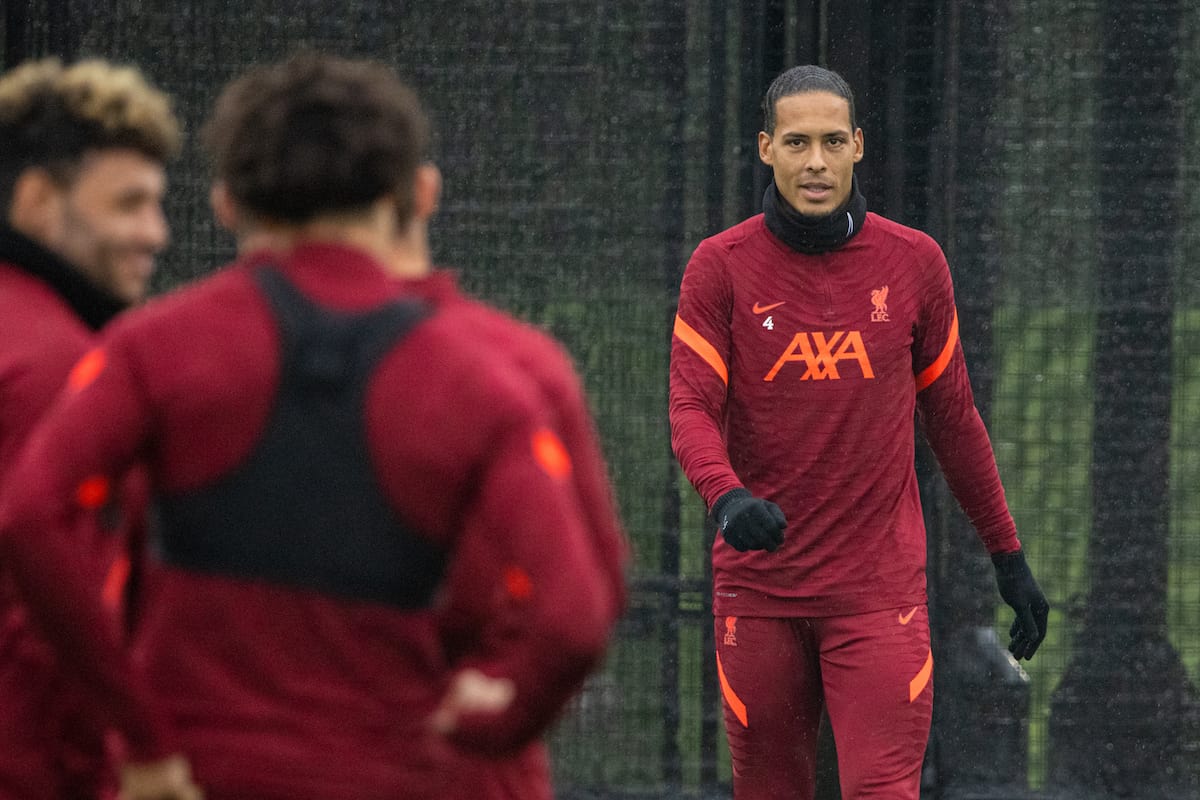 Liverpool know all too well what weather could await them in the Far East after monsoon-like conditions greeted Jurgen Klopp’s side last time out, ensuring groundsmen have been early.

After a week at the AXA Training Center to start pre-season, Liverpool leaves for Thailand on Saturday before then venturing to Singapore for a friendly in each country, against Man United and Crystal Palace respectively.

The Reds are traveling during the monsoon season and it’s not a first for Klopp, with his side having been greeted by unrelenting when they visited Hong Kong in 2017.

It hampered pre-season preparations as training had to be moved and tailored to accommodate the rain, with their games also played in difficult conditions.

The club also experienced torrential downpours during their pre-season tour ahead of the 2015/16 season, ensuring a plan has long been in place to help the Reds keep to their training schedule.

The trip to the Far East will be a joyous one for the club’s worldwide fanbase and it will involve plenty of commercial obligations, but training is high on Klopp’s priority list.

And that has made for some concerns thanks to the experiences of their last trip to the region, but Liverpool has taken a front-foot approach to help navigate what the weather may throw at them.

“We have our trip to Asia, which we are looking forward to because we were not there for a long time,” Klopp told the club’s official website.

“On the other side, I hope we can train – we know which time of the year it is there, so I don’t think we come through without rain. But hopefully, we can really train.

It’s another example of Liverpool leaving few things to chance and turning over every stone in their pursuit of success and to control what they can.

With rain firmly on the radar, Liverpool will likely need to be creative and adapt but that they have staff already in place holds them in good stead to maximise their time spent in the region.

From there, Klopp has confirmed the squad will return to Kirkby before then making their way to Austria.