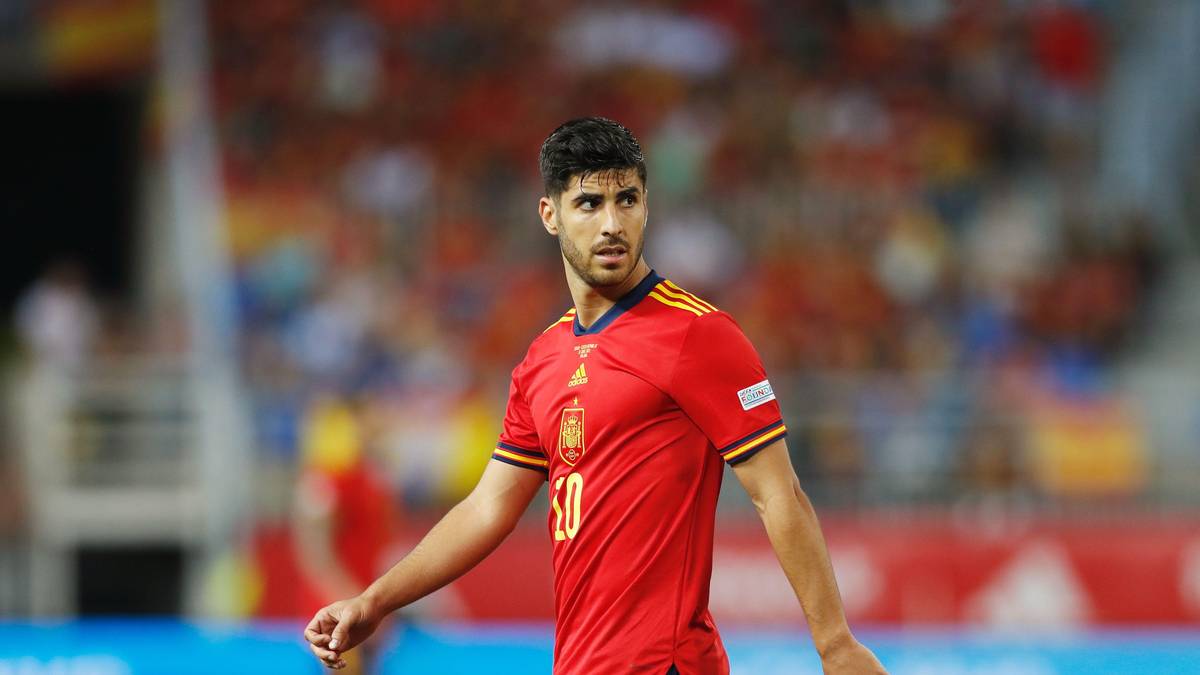 Liverpool will definitely not be moving to secure the signature of Marco Asensio this summer, contrary to reports from Spain.

Asensio has been with Real Madrid since 2014 having joined from Mallorca, and has failed to live up to his lofty potential.

The Spanish forward did bag ten league goals last season, but that disguised his inconsistencies.

Real Madrid improved significantly when he wasn’t a regular towards the end of the season.

AS wrote that Liverpool had a strong interest in bringing Asensio to Anfield, but reports from the Liverpool Echo have rubbished this claim.

The Real Madrid star is out of contract next summer, so he could be leaving the Spanish club for free if a new deal doesn’t get agreed.

Los Blancos have invested in Aurelien Tchouameni from Monaco, as well as bringing in Antonio Rudiger on a free from Chelsea this summer, and will be looking to balance their books.

Rodrygo Goes and Federico Valverde both leapfrogged him on the right side, and in a number eight role, he has never prevailed expected to the extent you would.

If he did become available on a free transfer, then maybe the Reds may consider the risk of signing such a rough diamond – but realistically, they have other options.

Midfield is going to be Liverpool’s priority next summer, with Jude Bellingham the long-term priority target for the Reds.

Nicolo Barella of Inter Milan has also been mentioned, but all eyes are set on the £100m valued Englishman.

Speaking to Football Insider, pundit Paddy Kenny thinks the Englishman will be keen to go to Anfield.

“It’s a lot of money isn’t it? £100million. He is obviously a massive prospect and he is probably one of the top names in the world people are looking at.

“I can easily see Liverpool spending that kind of money on a big name. They have done it before with Alisson and Van Dijk.

“Then there is Nunez as well. Why not? Liverpool always get these deals right and I’m sure they will be looking at bringing him in next summer.”

With Bellingham likely arriving, it will mean Asensio is probably going to need to look elsewhere from Anfield for his next destination.