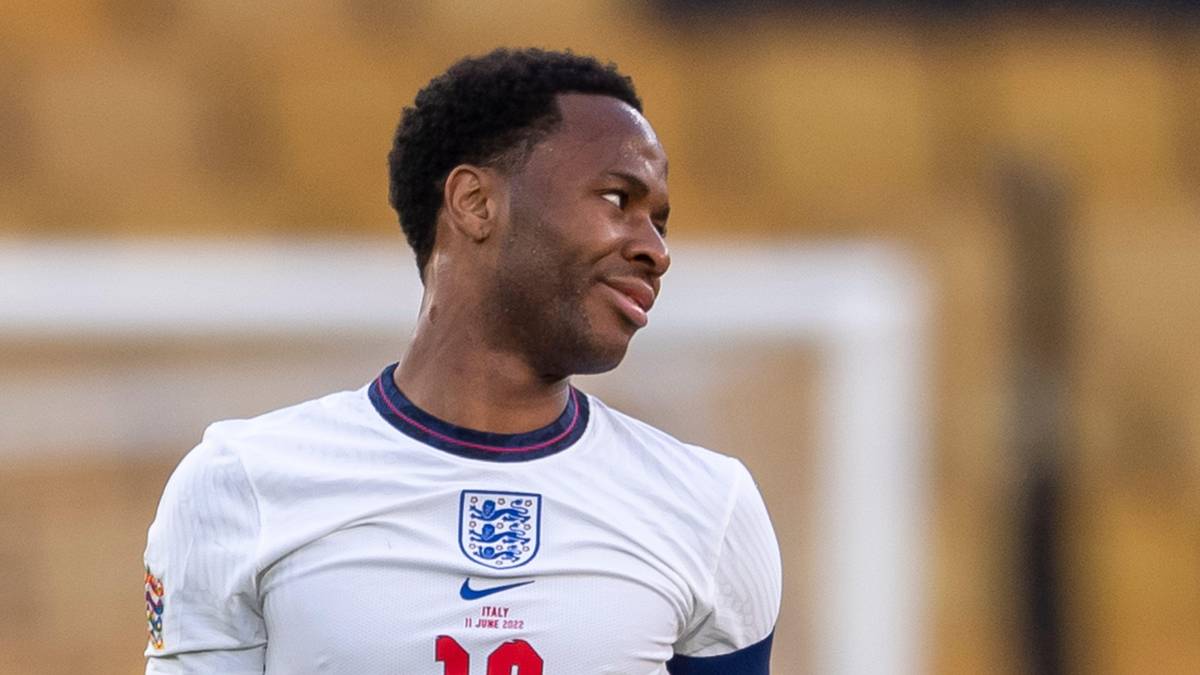 As per The Mirror, a shock return to Liverpool could’ve been on the cards for Sterling this summer.

The Reds reportedly lodged a last-minute bid to acquire the England international’s services, but his move to Chelsea was already nearing completion at that point.

If Liverpool were successful in their bid, it certainly would have raised a few eyebrows.

Granted, club legend Sadio Mané has left the club this summer, and his goals will be missed, but they’ve already signed an £85.5 million replacement for him.

Liverpool’s depth in quality in forward areas had they signed Sterling on top of Nuñez would’ve been quite remarkable.

Whether Manchester City would’ve been interested in offloading Sterling to their main Premier League rivals is unclear, and most probably unlikely.

Jürgen Klopp is also said to be happy with the squad he has available to him ahead of the new season.

Nuñez and Fabio Carvalho have replaced the departed Mané and Takumi Minamino, and Calvin Ramsay has joined the Liverpool ranks to understudy Trent Alexander-Arnold.

Unless Nuñez fails to adapt to the high demands set at Liverpool quickly, a move for another attacker is probably not going to occur this summer.

In midfield there’ll be no additions this summer either.

The Reds are favorites to sign Borussia Dortmund’s Jude Bellingham, but their pursuit of the Englishman has been postponed until the 2023 summer transfer window.

Liverpool fans would have adored the romantic aspect of a potential deal for Sterling, but he isn’t a player who is really needed at Anfield.

The 27-year-old prefers to play on the left flank, and it’d be fair to say Liverpool are pretty well set in that position, with Luis Diaz and Diogo Jota vying for a starting spot.

City might regret selling him, but that regret would have been exacerbated had he returned to Liverpool.