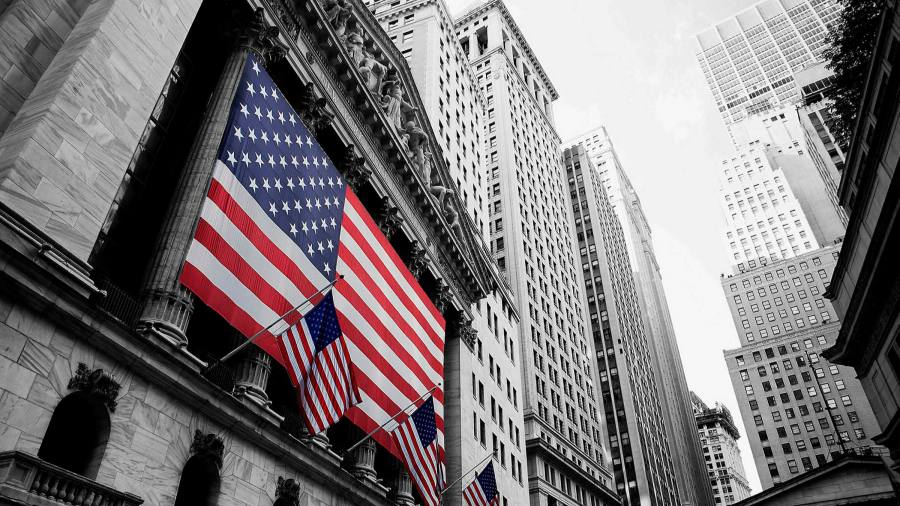 Cities across China are stepping up Covid-19 restrictions to stamp out the spread of the virus after the discovery of growing clusters of cases.

Shanghai, which in late May emerged from a two-month shutdown that disrupted global supply chains and roiled markets, ordered residents in nine of its 16 districts to undergo two rounds of mandatory testing between Tuesday and Thursday, raising fears of renewed restrictions. Residents in some parts of a further three districts will also undergo testing.

The city reported nine new confirmed cases and 16 asymptomatic cases of the virus on Wednesday.

Meanwhile, the central Chinese city of Xi’an suspended all dining services, with schools and leisure venues such as bars and karaoke parlors shuttered for a week starting on Wednesday.

Beijing, China’s capital, underlined the need to monitor on travel into the city, while counties in Anhui province, which is the center of the country’s current outbreak, proceeded with mass testing or lockdown measures.

Investors have been on high alert for renewed signs of widespread restrictions in the country after shutdowns in April and May disrupted global supply chains and hampered demand in the world’s second-largest economy.

China on Tuesday reported discovering 69 new confirmed local cases of the virus in the previous 24 hours, as well as 266 asymptomatic cases, which it classifies separately, according to national figures, which are released later in the day than local ones.

The majority of the cases were discovered in Anhui, while there were also clusters in Shanghai and Jiangsu province.