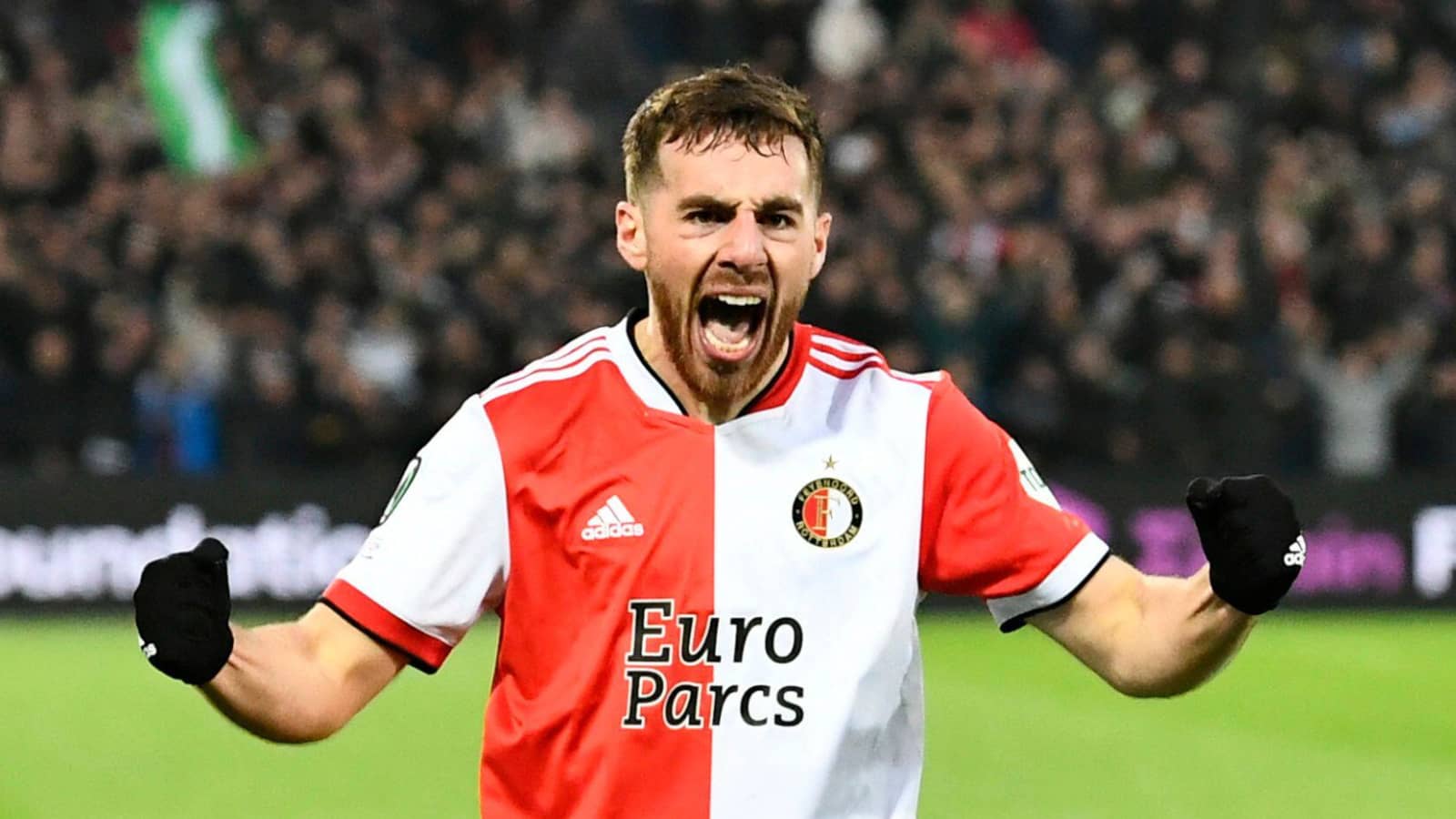 Leicester are mulling a move for Arsenal and West Ham target, Orkun Kokcu, after talks over a return to France for Boubakary Soumare begun, per reports.

The Foxes signed Soumare from Lille last summer for a fee reportedly in the region of £20m. The 23-year-old player had helped Lille break PSG’s stranglehold on Ligue 1 the season prior. However, hopes he’d have a similar impact at the King Power quickly dissipated last season.

Indeed, Soumare made just 19 league appearances under Brendan Rodgers last term. The vast bulk of those outings came in the first half of the campaign, with Soumare often relegated to the bench or out of the matchday squad entirely after Christmas.

As such, the Athletic report Leicester are prepared to part ways this summer – at least on a temporary basis.

They state Monaco are ‘in talks’ over a loan deal to sign the Frenchman.

Monaco are light in the engine room at present having sold Aurelien Tchouameni to Real Madrid. Veteran Cesc Fabregas has also departed following the expiry of his contract.

With Soumare potentially heading back to France and Youri Tielemans’ future still uncertain, a second Athletic report puts the Foxes in line to sign Orkun Kokcu.

Kokcu might be a familiar name to fans of West Ham and Arsenal and is a player linked with a move to the Premier League virtually every window.

Indeed, the Gunners are known to have scouted the 21-year-old central at length in the past. Links to the Hammers are more recent and came via the ultra-reliable Fabrizio Romano.

Yet per the Athleticit is Leicester who are mulling a move and the Turkey internationally previously admitted he’d be opening to leaving Feyenoord if it helped them financially.

Responding to when links to Leicester first surfaced in January, Kokcu said: “I thought it was a good sign that clubs like that were still following me, despite my injury (a calf strain) and the fact that I hadn’t played much.

“If a club comes to me with a good story and Feyenoord can make money from it, I can imagine that I will listen to it.”

The report acknowledges the interest from West Ham and Arsenal. However, if any English side is prepared to act, it’s looking like it’ll be Leicester.

What would Orkun Kokcu bring?

His primary position is central midfield, meaning he’d be a like-for-like upgrade on Soumare.

However, unlike the Monaco-linked star, Kokcu will make an impact in the final third.

At 21, his best years lay ahead and even if he struggled, his age would ensure he would retain a high sell-on value.

One factor that may work against Leicester is the fact Leeds United are closing in on an initial £21.5m deal to sign Feyenoord’s Luis Sinisterra.

The Colombian winger could be Raphinha’s replacement if he departs. In that scenario, Feyenoord would not be under any financial pressure to sell further assets, including Kokcu.