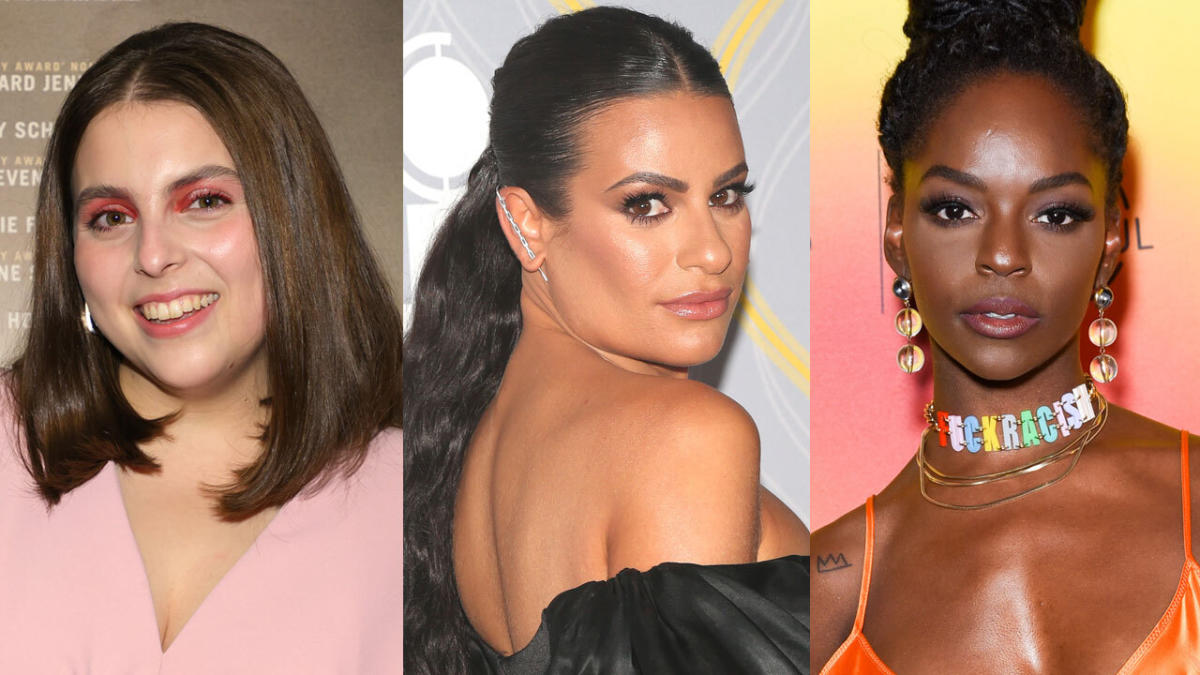 News that Lea Michele is replacing Beanie Feldstein in Broadway’s revival of Funny Girl lit up the internet on Monday. Feldstein, whose performance as Fannie Brice received mixed reviews, abruptly announced she made the “difficult decision” to depart the show two months early as “production decided to take the show in a different direction.” One day later, it was revealed Michele will take over her dream role.

Funny Girl will mark Michele’s big return to the spotlight after three years. In 2020, right before she gave birth to her first child, the Glee star was entangled in a bullying scandal, although it’s unclear if that impacted her hiatus. Those claims surfaced again after Monday’s announcement as Twitter never forgets.

Ware, a guest star on Glee‘s final season, claimed Michele made her life a “living hell” on set as she was the target of racist microaggressions. Ware spoke out when Michele tweeted her support for the Black Lives Matter movement. Soon, it seemed like almost anyone who worked on Glee had a Lea Michele story — and they weren’t positive.

Michelle addressed the controversy at the time with a lengthy apology.

“One of the most important lessons of the last few weeks is that we need to take the time to listen and learn about other people’s perspectives and any role we have played or anything we can do to help address the injustices that they face,” the The actress said in a statement via Instagram. “When I tweeted the other day, it was meant to be a show of support for our friends and neighbors and communities of color during this really difficult time, but the responses I received to what I posted have made me also focus specifically on how my own behavior towards fellow cast members was perceived by them. While I don’t remember ever making this specific statement and I have never judged others by their background or color of their skin, that’s not really the point. What matters is that I clearly acted in ways which hurt other people.”

She continued, “Whether it was my privileged position and perspective that caused me to be perceived as insensitive or inappropriate at times or whether it was just my immaturity and me just being unnecessarily difficult, I apologize for my behavior and for any pain which I have caused.We all can grow and change and I have definitely used these past several months to reflect on my own shortcomings. actions, so that I can be a real role model for my child and so I can pass along my and mistakes, so that they can learn from me. will be better in the future from this experience.”

Yahoo Entertainment reached out to a rep for Michele regarding Ware’s most recent tweet, but did not immediately receive a response.

Meanwhile, she seems to be counting down the days until Sept. 6.