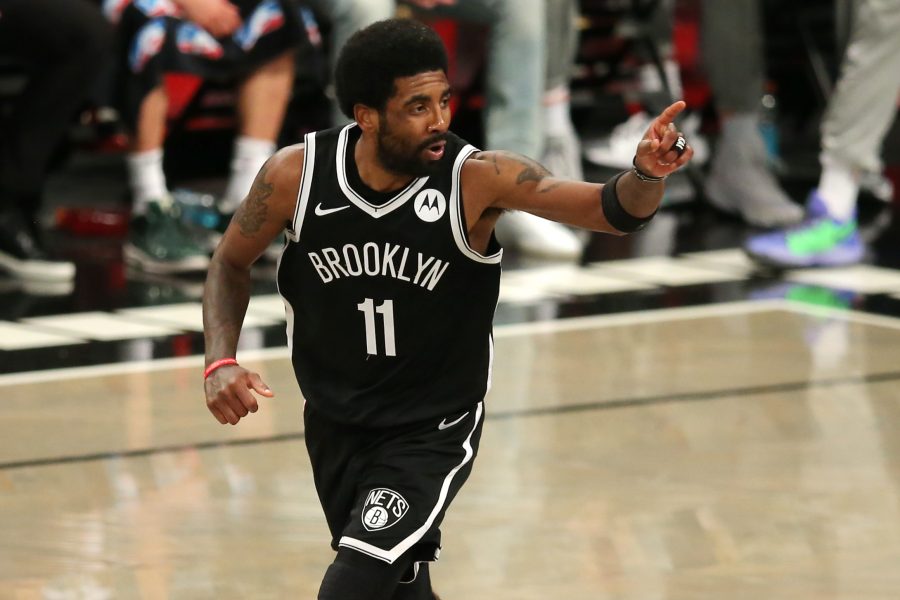 The Lakers continue to focus on Kyrie Irvingbut it’s unlikely that the Nets will give him up without at least one first-round pick in return, Marc Stein writes in his latest column for Substack. Irving was in LA this week to watch the WNBA’s Sparks, which Stein characterizes as making “his current presence in Los Angeles loudly known.”

Although Irving would clearly like to reunite with former teammate LeBron James, Stein says the Lakers aren’t making any promises behind the scenes. General manager Rob Pelinka said in a TV interview Friday that he’s still working to upgrade the roster, but league rules prevented him from speaking specifically about a possible deal for Irving.

The Lakers’ concerns about overspending could be a major obstacle to getting a trade done, Chris Mannix of Sports Illustrated explained on Ryen Rusillo’s podcast (hat tip to Eric Eulau of SI’s Lakers page). Although they’re among the highest-valued teams in the NBA, Mannix calls the Lakers “a mom-and-pop organization masquerading as a multi-billion dollar franchise” and says they’re reluctant to assume all the costs that would be necessary to convince Brooklyn to make a deal.

“There’s not a huge appetite in LA at this point to take on all the money they’re going to have to take on to be a deeper-into-the-luxury-tax team and fork over a first-round pick in return, ” Mannix said. “As long as that is the asking price, the Lakers are not going to get their hands on Kyrie Irving.”