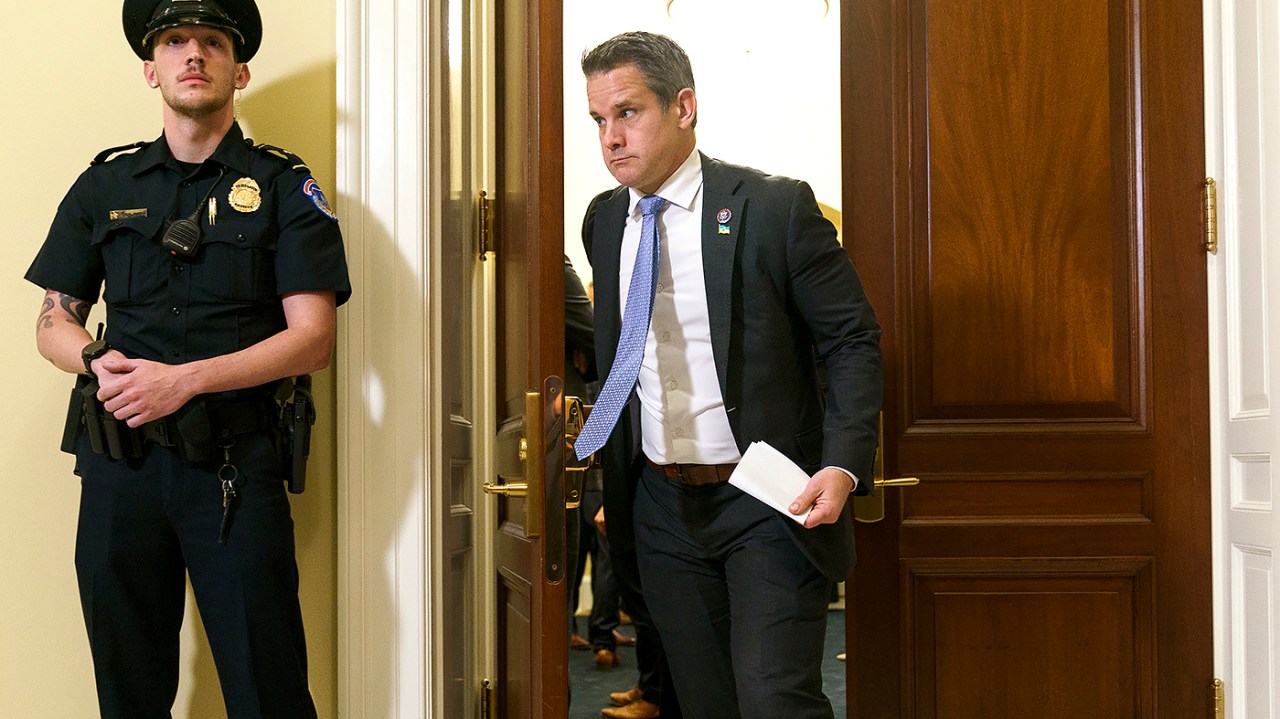 “This happens every day,” Kinzinger told CNN “State of the Union” co-anchor Dana Bash. “Every day we get new people that come forward and say, ‘Hey, I didn’t think maybe this piece of the story that I knew was important.’ … I do see this plays in here.”

The committee had planned to pause its public hearings until later in July but suddenly scheduled last week’s hearing with Hutchinson, a Trump official who served as an aide to White House Chief of Staff Mark Meadows.

Hutchinson testified that former President Trump knew the crowd gathered for his rally on Jan. 6 was armed, and she said he wanted the Secret Service to remove metal detectors on the edge of the Ellipse so more people would enter the security perimeter and fill empty space.

She also testedified that Trump lunged for the steering wheel in his Secret Service vehicle following the rally in an attempt to join his supporters at the Capitol.

DHS secretary: Roe reversal ‘heightened the threat environment’ Noem says she would be ‘shocked’ if Trump asks her to be 2024 running mate

Members of the Secret Service who were in the car are reportedly prepared to testify that they were not assaulted by Trump, however, and that the former president did not try to grab the steering wheel.

That response has led many Republicans to cast doubt on Hutchinson’s credibility. Kinzinger on Sunday declined to say what corroborating evidence the committee has to back up her claims.

“Cassidy Hutchinson has testedified under oath,” Kinzinger said. “We find her credible, and anybody that wants to cast disparagement on that that was firsthand present should come and also testify under oath and not through anonymous sources.”