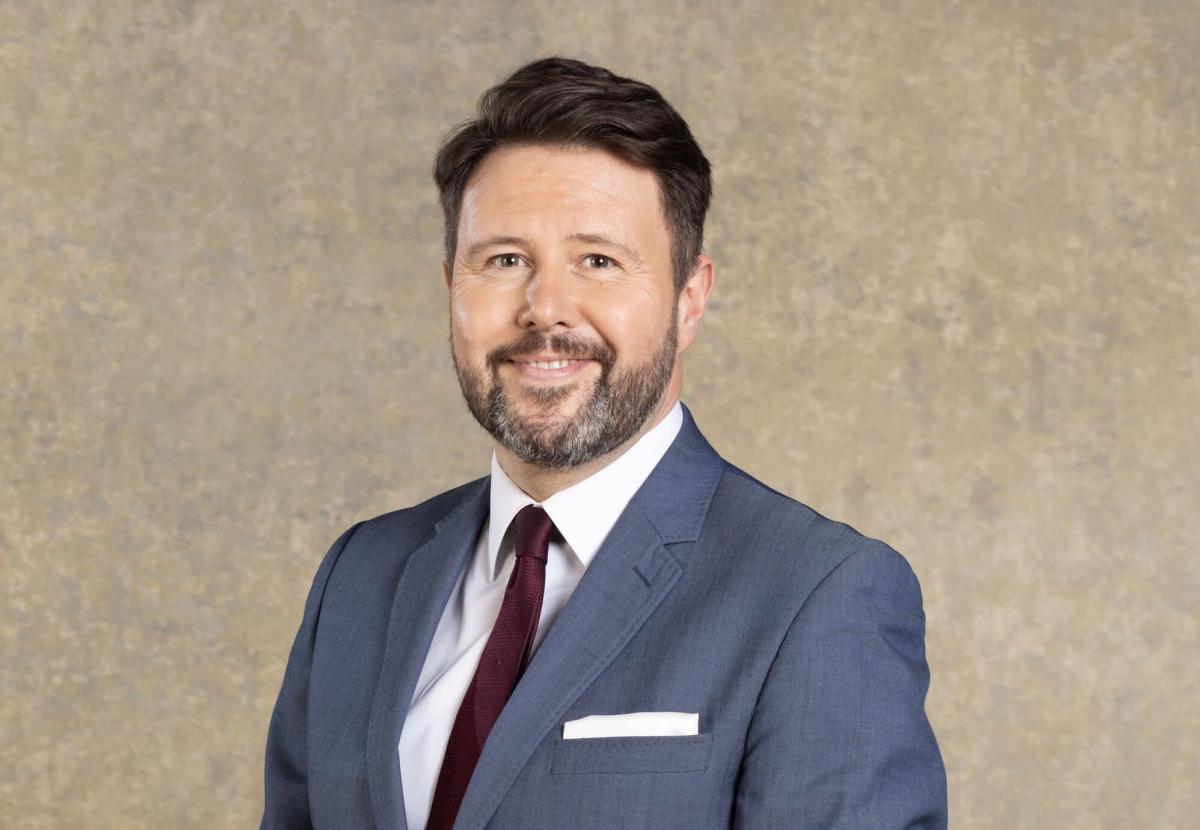 Jon Kay has been consoled by Dan Walker after he missed his first day presenting on BBC Breakfast after catching COVID-19.

The 52-year-old was confirmed as Dan Walker’s replacement last week and was set to co-host alongside Sally Nugent but tested positive for the virus over the weekend.

Alongside a picture of his positive test, Kay wrote on Twitter: “Aaaagh! Finally got me Gutted not to be able to start the new job officially @BBCBreakfast on Monday.”

Instead of Kay making his debut, Nugent was joined by Nina Warhurst.

Kay only confirmed the news of his new job on Friday, 8 July, saying: “I’m looking forward to bringing our brilliant viewers the very latest news each morning my good friend Sally and the rest of the team. Sitting on the famous red sofa is a real privilege while covering the stories and issues that matter to our audience – home and abroad.”

Before being upped to a main presenter, Kay was previously a stand-in when Walker was away or on holiday.

Kay and Nugent will present BBC Breakfast Monday-Wednesday while Charlie Stayt and Naga Munchetty front the show on Thursdays and Fridays.

Munchetty also sent her condolences to Kay after he announced he was missing his first show due to illness: “Hope you’re not feeling too rubbish x.”

Walker left the BBC to become the host of Channel 5’s revamped news program which he fronts alongside Claudia-Liza Vanderpuije.

Walker began his new role on 6 June which was also the day prime minister Boris Johnson faced his no-confidence vote.

The former Football Focus presenter will also front a number of documents for the broadcaster.

BBC Breakfast airs weekdays at 6am on BBC One.