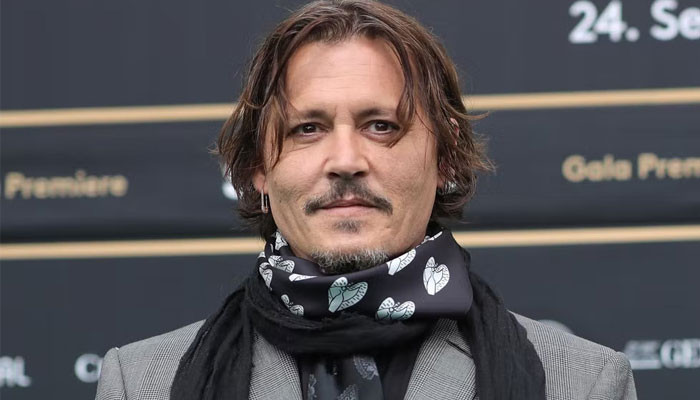 Johnny Depp has officially settled his 2018 assault lawsuit brought on by a City of Lies crewmate.

The lawsuit was set to reach the court by next week but has officially been ‘done and dusted’ by the Pirates of the Caribbean actor.

According to Foxa court filing addressing the entire matter and reads, “The settlement agreement conditions dismissal of this matter on the satisfactory completion of specified terms that are not to be performed within 45 days of the date of the settlement.”

For those unversed, the allegations present in the lawsuit allege that Depp “flew into a drunken rage” in July 2018 ad punched the City of Lies’ location manager, Greg Rocky Brooks.

Filings suggest the altercation occurred in 2017 when Depp was informed that his crew had to stop filming before 11p.m. on an account of permit restrictions.

Reportedly, Depp “went ballistic” and started screaming at Brooks, asking “Who the [expletive] are you? You have no right to tell me what to do!”