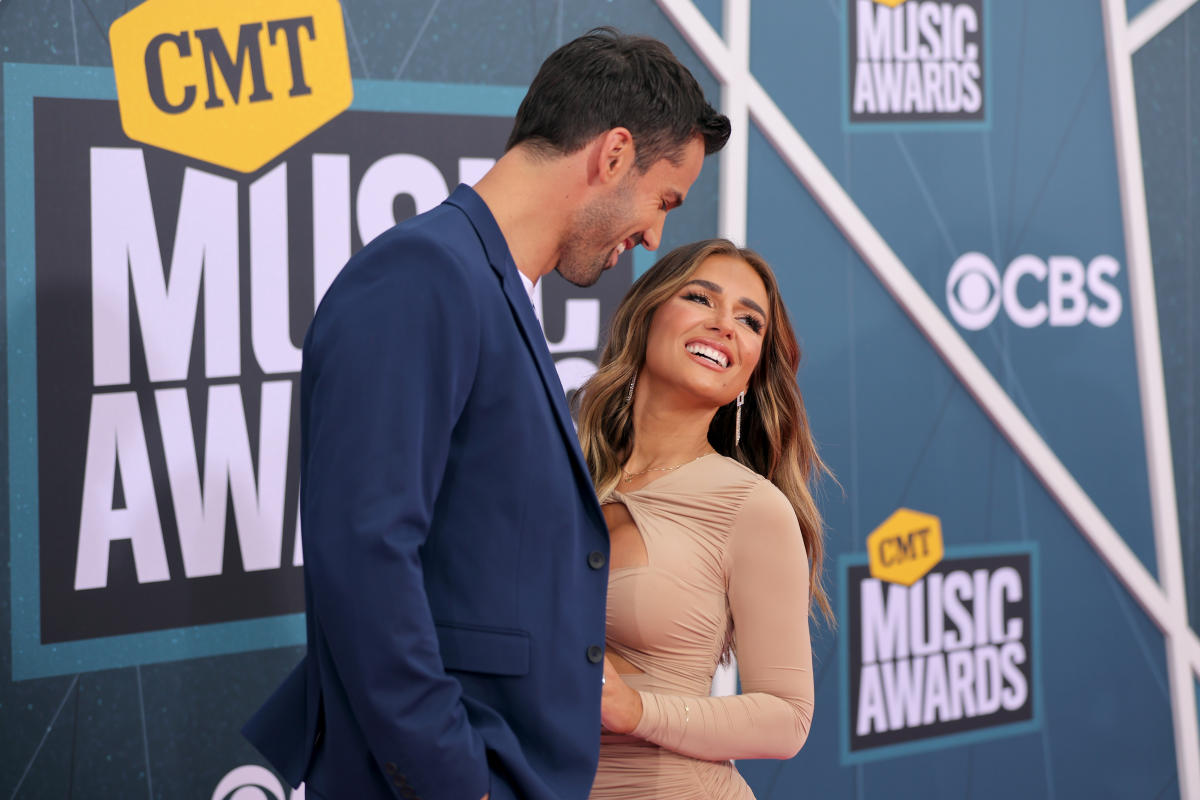 Sometimes you can’t trust a toddler with your passwords.

Jessie James Decker, 34, and husband Eric Decker, 35, learned that the hard way on Monday night when their 4-year-old son, Forrest, got a hold of Eric’s phone and took a photo of his dad in the shower before accidentally posting it to his dad’s Instagram account.

The hilarious parenting fail was ultimately brought to Jessie’s attention by a friend who texted her that Forrest was up to no good. She shared the interaction on her Instagram Story.

”No I can’t stop laughing Jessie. I can’t,” the friend texted her alongside a screenshot of the photo, which Forrest had uploaded to Erics Instagram page. “I am not even sure if u know he has his phone but if don’t know go grab.”

Wasting no time, Jessie couldn’t help but share the moment with her fans — sharing a screenshot of her friend’s text, the picture Forrest took and Eric’s own message to his followers following the mishap.

“Time to change the code…” the former footballer wrote on his Instagram Stories soon after taking the photo down. “So much for letting Forrest watch his Avengers videos during my shower.”

The Deckers, who in addition to Forrest, share daughter Vivianne, 8, and Eric Jr., 6, recently opened up about the possibility of expanding their family.

In February, the singer alluded to the possibility of having another baby in an Instagram post. She later clarified in an interview with Peopleexplaining, “Honestly, we’re not trying to have a kid — we’re also not, not trying to have one.”

“We’re not planning on it, so we’re just letting lives happen,” she added. “And if it happens, it’s a blessing. If it doesn’t, it wasn’t meant to be, but we’re not doing anything to not make it happen.”

Want lifestyle and wellness news delivered to your inbox? Sign up here for Yahoo Life’s newsletter.