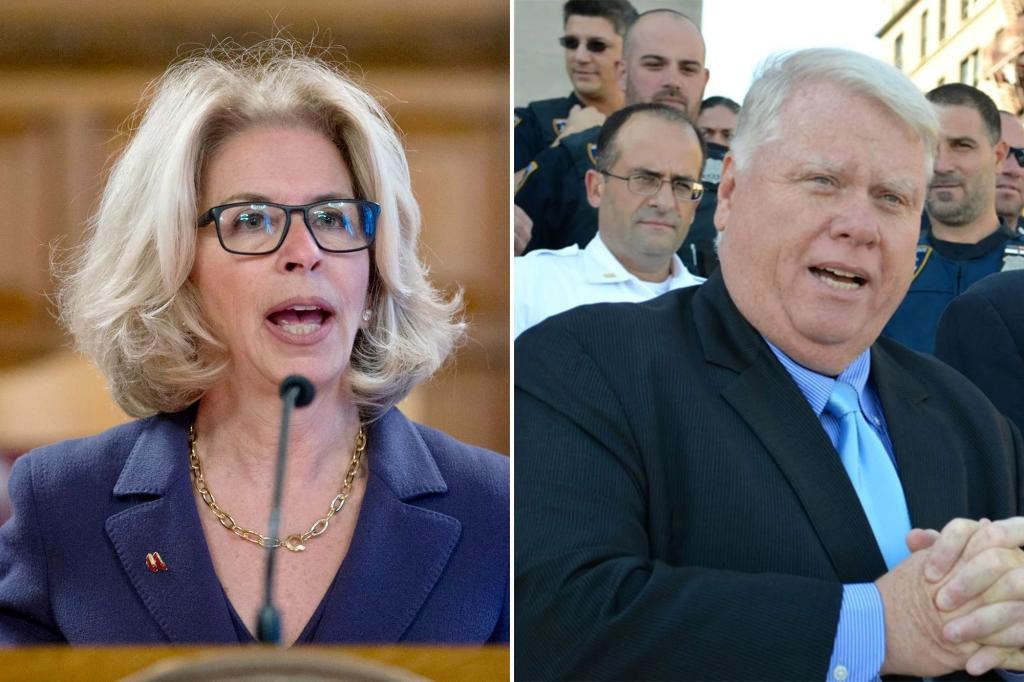 New York Chief Judge Janet DiFiore had been facing a state ethics probe when she made her Monday announcement that she was leaving her post at the end of August, according to a report.

The investigation, conducted by the state commission on Judicial Conduct, is examining whether DiFiore wrongly interfered in the disciplinarily hearing of the president of the state’s court officers association, Law 360 reported, citing documents and a person familiar with the matter.

Dennis Quirk, the court officers union leader and critic of DiFiore, faced punishment for threatening to post copies of an old newspaper story about an alleged affair DiFiore had on court buildings statewide.

“These patent realities require that you use every means at your disposal to address this incident and deter future misconduct by respondent,” she wrote.

Flug told Law 360 she forwarded the letter to the Commission on Judicial Conduct shortly after receiving it and was told by the commission’s chief counsel it would be investigated.

Keep up with today’s most important news

Stay up on the very latest with Evening Update.

Judicial ethics don’t allow judges to use their titles to influence a proceeding for personal gain, according to Law 360.

On Monday, DiFiore announced she was stepping down, touting her record in the more than six years in the position. She was appointed by former Governor Andrew Cuomo in 2016.

A person familiar with the inquiry confirmed DiFiore was under state probe when she made her announcement, though state court spokesperson Lucian Chalfen told Law 360 her resignation was not connected to the investigation.

Quirk, when asked for comment by Law 360 on the investigation into DiFiore, said “she should know better as a judge.”

Quirk faced a disciplinary hearing after a story in The Post reported DiFiore had ordered an “independent review of the New York state court system’s response to issues of institutional racism” after a complaint about Quirk’s alleged conduct toward black court officers was made, according to Law 360.

He then emailed DiFiore and said he’d respond to the “false rumors,” according to documents in a related dispute in state court over DiFiore possibly testifying in the disciplinary hearing, the legal outlet reported.

“Lets [sic] see [how] you like the online articles about your relationship with a police officer with ties to organized crime while you were married posted all over every Court Building in NYS,” he reportedly said, according to court documents.

The email was then referred for potential disciplinary action.

Gov. Kathy Hochul will need to appoint a new chief judge, causing speculation the Court of Appeals could shift to the left politically.