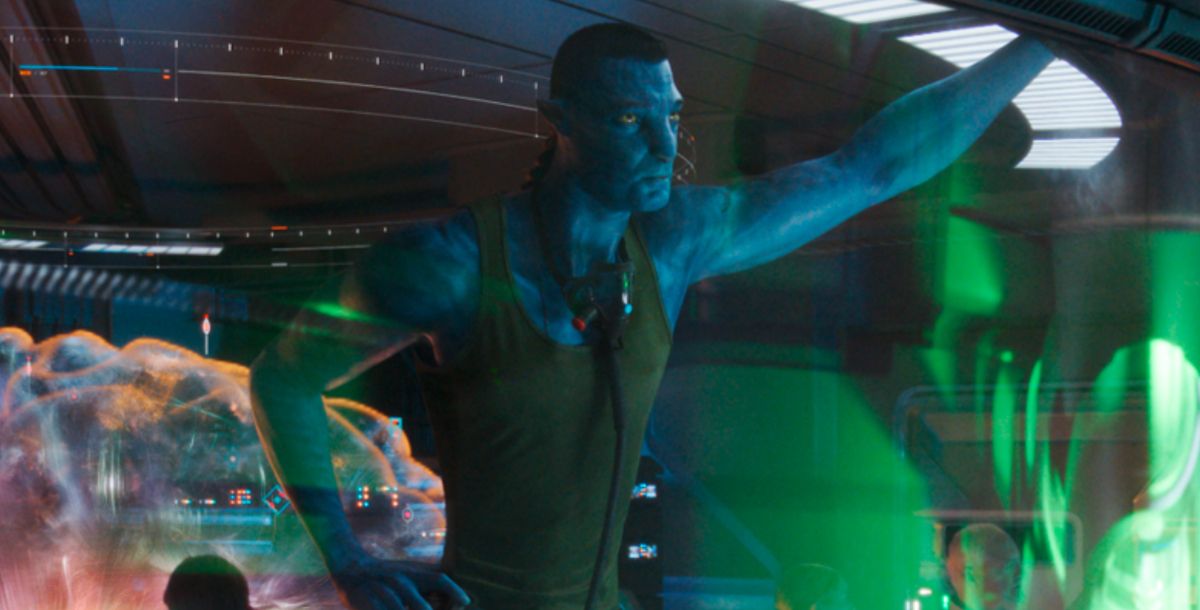 James Cameron is not known for making movies that don’t require a strong bladder, and it looks like Avatar: The Way of Water is going to be no exception. Since the release of The Terminator, Cameron has not put out a movie under two hours in length. Even during the 80s and 90s, when movies were epically long movies were not the norm, Cameron was directing movies like Aliens, Terminator 2: Judgment Day and titanic, testing audiences abilities to sit through a movie without needing to take a break. Now, even before the movie has arrived, Cameron is already expecting complaints about Avatar 2‘s runtime.

There has not been an official runtime announced for Avatar: The Way of Water yet, but it is expected to come around three hours, and with Cameron already going on the offensive against “whiners”, it is clear that it is going to test some people’s attention spans and comfort limits. However, as the director observed while speaking to Empire Magazine, there are plenty of people happy to binge-watch 8 hours of TV in one sitting, so they can make it through his movie without griping about it. He said:

MOVIEWEB VIDEO OF THE DAY

“I don’t want anybody whining about length when they sit and binge-watch [television] for eight hours … I can almost write this part of the review. ‘The agonisingly long three-hour movie…’ It’s like, give me a f—ing break. I’ve watched my kids sit and do five one-hour episodes in a row. Here’s the big social paradigm shift that has to happen: it’s okay to get up and go pee.”

Related: James Cameron Says He May Not Direct Avatar 4 and 5

While there was a time when a movie hitting the two-hour mark was not the norm, and most aimed for between 100-120 minutes, the last year has seen a series of long movies. Spider-Man: No Way Home clocked in at just under 150 minutes in December, and we have also had The Batman and Jurassic World: Dominion both pushing that time and beyond. With Avatar: The Way of Water set to be possibly the longest of them all, it is seemingly a sign that studios are becoming happy to allow filmmakers to push runtimes to a level that would have usually been reserved for a director’s cut of a movie.

During the same interview, quite ironically, Cameron compared to his Avatar sequels to another epic, Lord of The Rings. He commented, “What I said to Fox regime at the time was, ‘I’ll do it, but we’ve got to play a larger game here. I don’t want to just do a movie and do a movie and do a movie. I want to tell a bigger story.’ I said, ‘Imagine a series of novels like The Lord of the Rings existed, and we’re adapting them.’ Now that was great in theory, but then I had to create the fricken’ novels from which to adapt it.”

Avatar: The Way of Water is set to release in December, but you can also catch a re-release of Avatar in theaters on September 23.