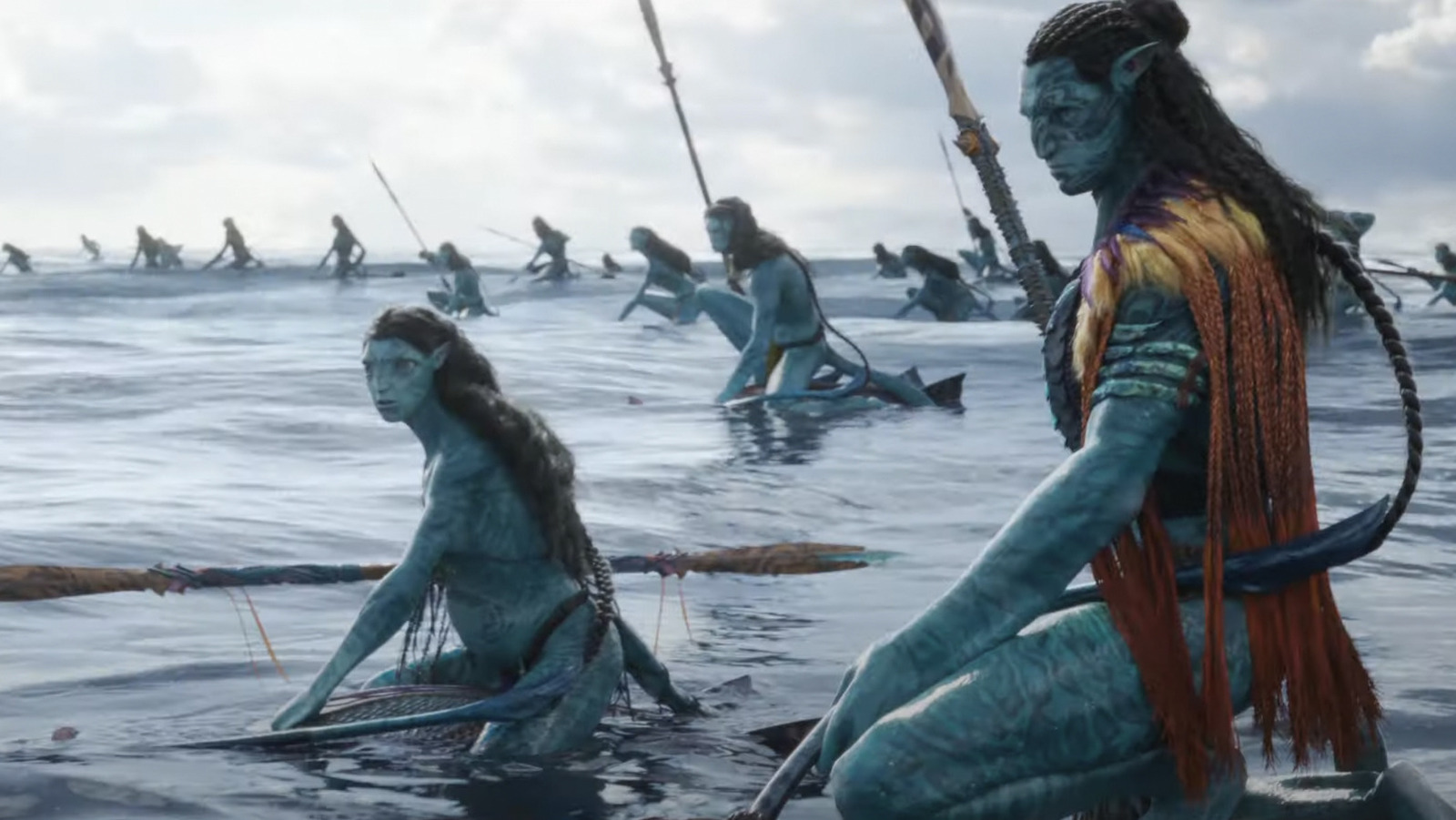 On the latest issue of the Empire magazine, Cameron opened up about anticipating reactions to the first of his many “Avatar” sequels.

“I don’t want anybody whining about length when they sit and binge-watch [television] for eight hours … I can almost write this part of the review. ‘The agonisingly long three-hour movie…’ It’s like, give me af—— break. I’ve watched my kids sit and do five one-hour episodes in a row.”

He does have a point there. Though complaining about a two-and-a-half-hour-long movie is common, we are still in the era of streaming where 10-hour-long seasons of TV drop at once and many people have no problem watching them in one sitting . Just look at the bloated and over-inflated new season of “Stranger Things” and how quickly it became a streaming viewership record-smasher. Was it necessary for the fight against Vecna ​​to be approximately 27 hours long? Probably not. Did we all watch it anyway? Apparently, yes.

The big difference, of course, is that you can just pause “Stranger Things” at home to make food or go pee, but you can’t do the same in the theater. While Cameron is not offering any concrete solution, he does approve of audiences answering nature’s call even if it means missing out on a few minutes of the epic adventure of Jake Sully.

“Here’s the big social paradigm shift that has to happen: it’s okay to get up and go pee.”

“Avatar: The Way of Water” is scheduled to finally hit theaters on December 16, 2022. The new issue of Empire magazine goes on sale on Thursday July 7th, 2022.