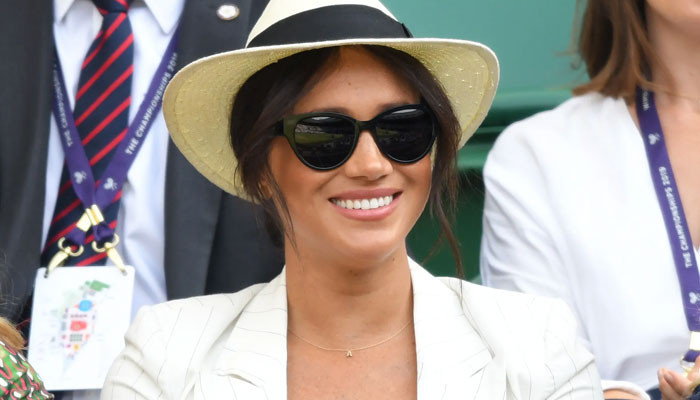 The royal family member very often makes striking appearances at Wimbledon but it was Meghan Markle who sparked controversy around her security in the 2019 game.

The Duchess of Sussex arrived at the mega-event to watch her friend Serena Williams play live where Meghan’s security team made an unnecessary request from a fellow attendee.

Tennis fans and media consultant Sally Jones claimed that Meghan’s security asked her to put her camera away.

“Would you not take photographs of the Duchess. She’s here in a private capacity,” she claimed a royal officials said.

Sally told Daily Telegraph at the time, “I think this royal protection officer was quite embarrassed. He appeared a bit mystified as to why he was being asked to make such a request.”

“I told him it was bonkers and that even if I had been trying to snap the Duchess I’d have got a blurry picture of her right ear. Apart from anything else, there were hundreds of people clicking away,” she recalled.

“I said to him; have you thought about having a word with any of those television cameras? He looked a little uncomfortable,” she added.

Sally dubbed the moment as a “puzzlingly random control freaky”.