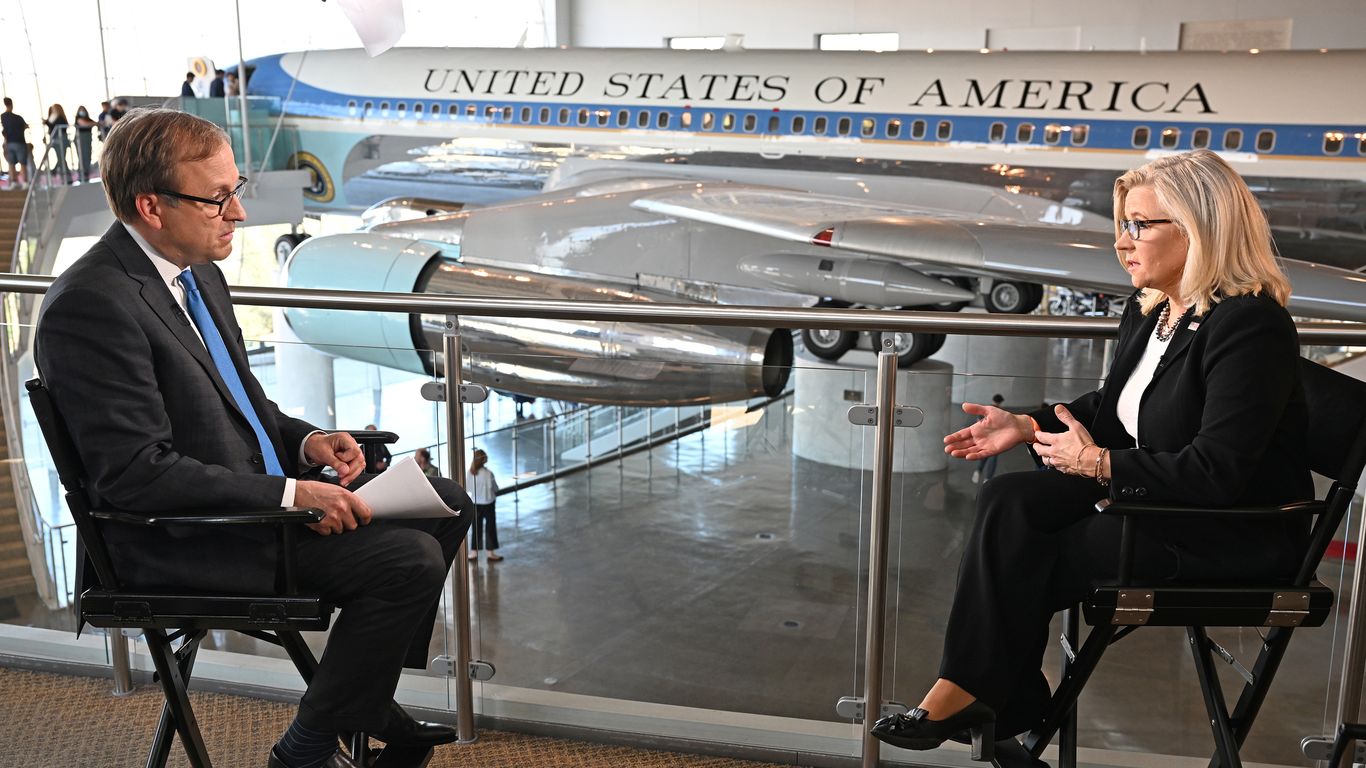 Rep. Liz Cheney (R-Wyo.) acknowledged the possibility of a presidential run in 2024 in an interview with ABC News on Sunday, but said she hasn’t “made a decision about that yet.”

Why it matters: If she chooses to run, Cheney would join a 2024 Republican field rapidly shaping up, dominated by former President Donald Trump, Florida Gov. Ron DeSantis and former Vice President Mike Pence.

What they’re saying: “I’ll make a decision about ’24 down the road,” Cheney said.

The big picture: For the time being, Cheney said she remains focused on winning her upcoming Wyoming primary and her work on the Jan. 6 committee.