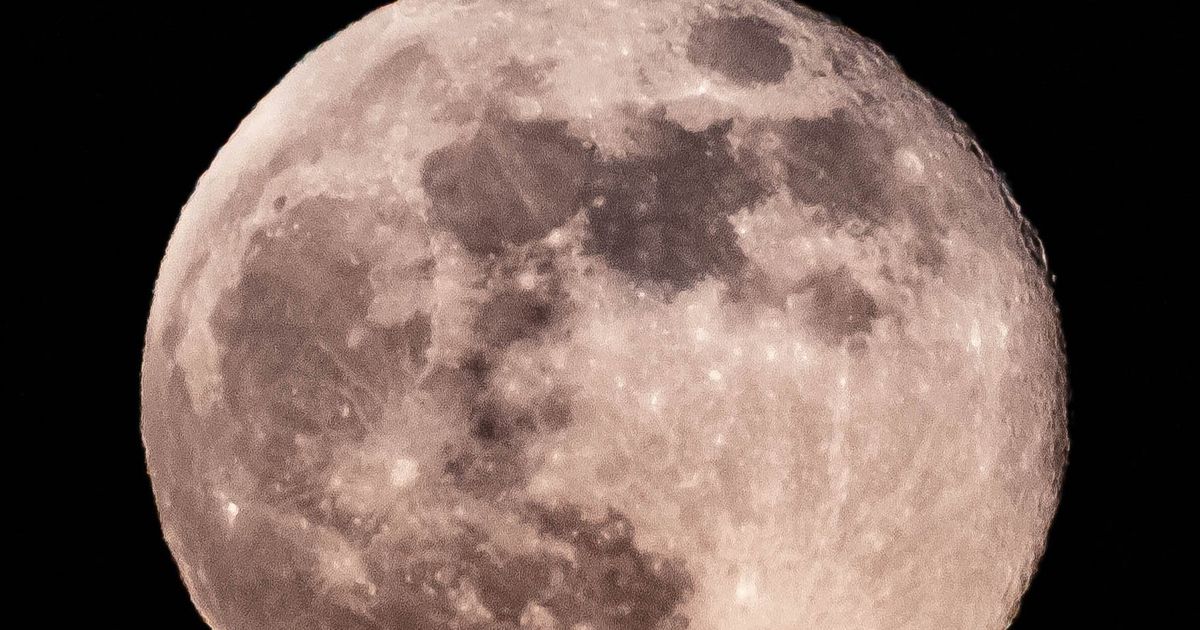 This week, skygazers have another chance to see a supermoon, which occurs when the moon is full and its orbit is closest to Earth.

Skies will be clear Tuesday and Wednesday night, according to the National Weather Service of Seattle.

At 221,994 miles away, the moon will be at its closest to Earth this year just hours before it reaches its fullest phase Wednesday at 11:37 am PDT, according to EarthSky.

Though the full moon theoretically lasts just a moment, that moment is imperceptible to an ordinary observation, according to Space.com, and for a day or so before and after, it will look full.

That nearly full moon will be visible all night Tuesday and Wednesday. It will not necessarily seem bigger, according to EarthSky, but may seem brighter.

Look for it rising in Seattle and the Puget Sound region at 8:55 pm on Tuesday and 9:50 pm on Wednesday. It will be highest in the sky around midnight.

July’s full moon has three nicknames: “Full Buck Moon” for the velvety antlers that male deer sprout in spring, “Full Hay Moon” for the high summer hay and “Full Thunder Moon” for thunder that’s frequent in July, according to the Farmers Almanac.

While the position of the moon’s orbit makes this full moon particularly special, any full moon can have a powerful effect on sleep, according to a 2021 study by a team of scientists including University of Washington professor Horacio de la Iglesia.

The study found that in the days leading up to a full moon, people go to sleep later and sleep for shorter lengths of time.

The team confirmed that the evenings leading up to the full moon — when participants slept the least and went to bed the latest — have more natural light available after dusk, according to a UW news release. The waxing moon is brighter as it progresses toward a full moon, and generally rises in the late afternoon or early evening, placing it high in the sky after sunset.

The latter half of the full moon phase and waning moons also give off significant light, but in the middle of the night, since the moon rises so late in the evening at those points in the lunar cycle.

“We hypothesize that the patterns we observed are an innate adaptation that allowed our ancestors to take advantage of this natural source of evening light that occurred at a specific time during the lunar cycle,” lead author Leandro Casiraghi, a UW postdoctoral researcher in the Department of Biology, said in the news release.