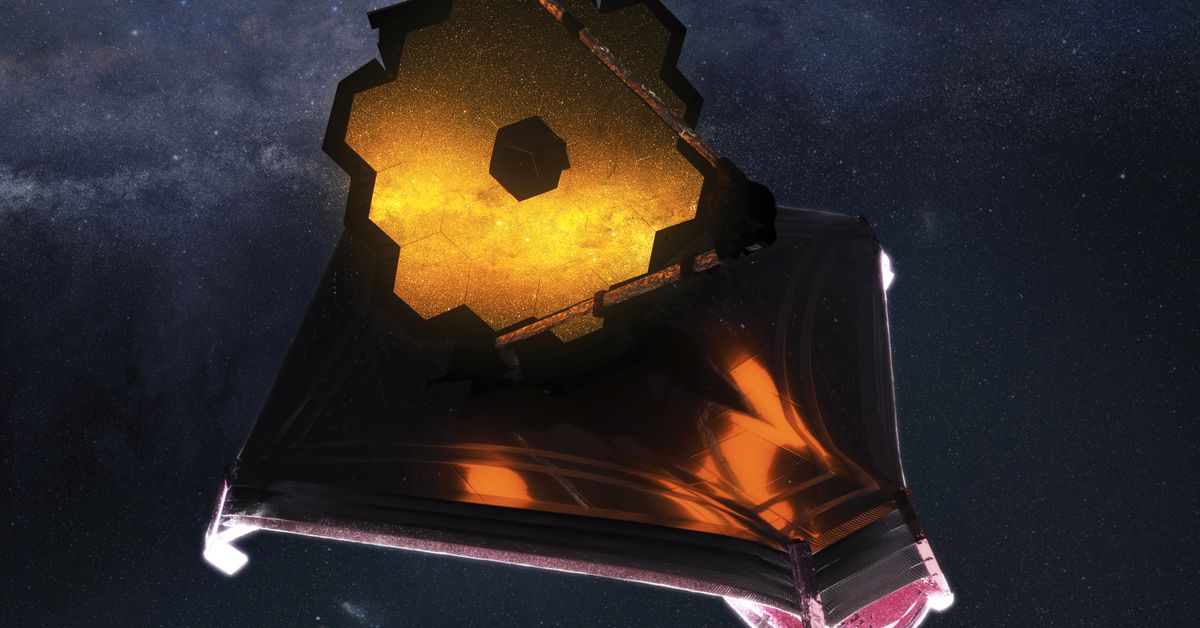 Today and tomorrow, NASA is releasing the first full-color images taken by the agency’s mighty James Webb Space Telescope, the largest and most powerful observatory ever sent into space. It’s a major moment for the telescope, signaling the beginning of scientific operations for the mission that could fundamentally transform astrophysics and our understanding of the Universe.

The James Webb Space Telescope, or JWST, sports the largest mirror we’ve ever sent into space, spanning more than 21 feet across. Made out of gold-plated beryllium, the mirror is designed to gather infrared light — a type of light invisible to the human eye that can travel incredibly long distances across the Universe. Equipped with this impressive mirror, JWST should be able to peer into the deepest recesses of the cosmos, picking up light from the first stars and galaxies that formed just after the Big Bang.

It’s been a particularly long road getting to this point

It’s been a particularly long road getting to this point, though. JWST has been in development for the last two and a half decades, with its journey continually marked by delays. Its budget has also ballooned to nearly $10 billion, and controversy has swirled around its namesake. But finally, on Christmas Day 2021, the telescope launched intact and as planned. Over the six months, scientists and engineers have meticulously last aligned, and calibrated the telescope, getting it ready for the first amazing images taken by the telescope to be revealed.

Now, JWST is on the cusp of beginning its first year of studying the cosmos, which is packed full of observations from scientists around the world looking to study distant star formations, galaxies, exoplanets, and more. These pictures are only the beginning and just a teaser of the exciting images that are still to come.

Things get started this afternoon at the White House. For weeks now, NASA had been planning to release the images all together on the morning of July 12th, but over the weekend, the agency surprised everyone by adding a last-minute White House briefing on July 11th at 5PM ET. Now, President Joe Biden will reveal one of the images first this afternoon, with NASA administrator Bill Nelson providing remarks.

What about the rest of the pictures?

NASA has planned a series of briefings on July 12th to roll out the rest of the images. First, at 9:45AM ET, there will be opening remarks by leadership at NASA and the JWST team. Then, at 10:30AM ET, NASA should reveal the remaining images during a live broadcast, which will be followed by a media press conference at NASA’s Goddard Space Flight Center at 12:30PM ET. It’s going to be a jam-packed day of content, but if you’re looking to just see the remaining images, 10:30AM ET is the time to tune in.

How can I watch the image release?

NASA will livestream coverage on its dedicated channels including NASA TV, which can be found on YouTube and NASA’s website. The release will also air on NASA’s app as well as NASA’s social channels on Facebook, TwitterYouTube, Twitch, and Dailymotion.

Where can I catch up on JWST’s journey?

We’ve been covering the lead-up to JWST’s launch for years. Check out some of our past coverage below: