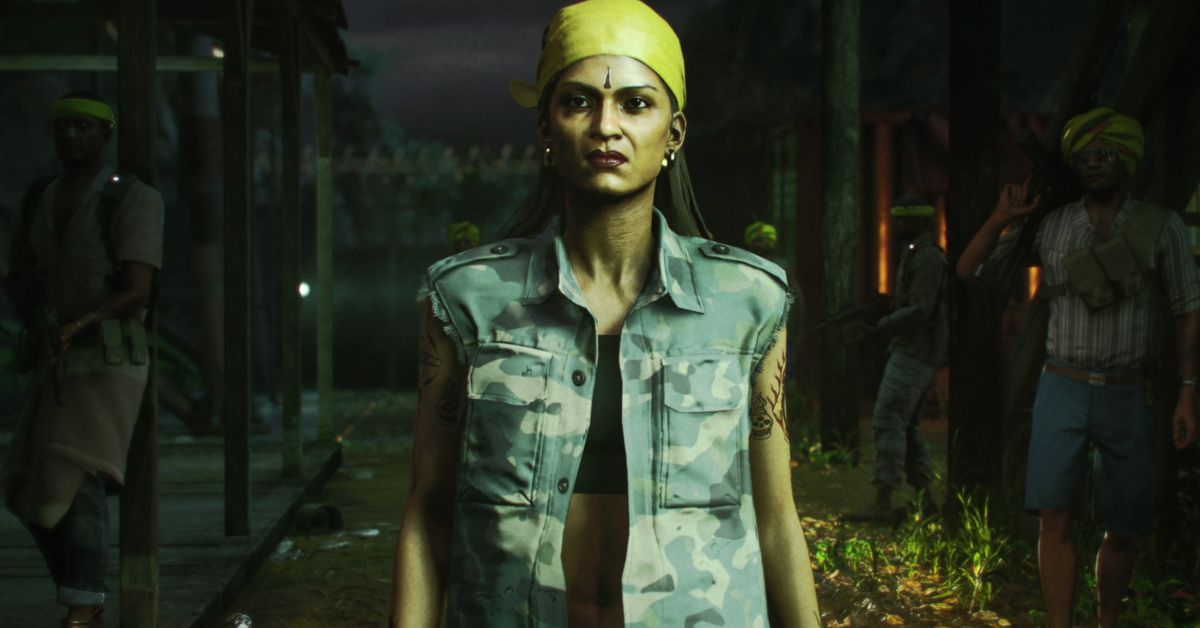 Hitman 3‘s newest location, Ambrose Island, arrives free for all owners of the game on July 26. It’s the first new post-launch map for the 2021 game, coming just over 18 months after its release. In a reveal trailer published Friday, it looks like Agent 47 will be taking on the ruthless warlord/cult leader of an off-the-grid island of outcasts.

“Ambrose Island is a hidden cove, home to a dangerous pirate syndicate operating in the Andaman Sea,” IO Interactive said in a blog post. “The fully explorable sandbox location is packed with new targets, gameplay opportunities, challenges, unlockable rewards, and is free for all owners of Hitman 3.” One of those unlockables is the Guerrilla Wetsuit, which 47 is wearing at the end of the trailer above.

Ambrose Island was revealed back in May, when IO Interactive said that the game’s single-player Freelancer mode would be delayed to the second half of 2022. Freelancer is supposed to bring new assassination campaign missions and a customizable safehouse where 47 stores his gear. Ambrose Island’s release date was moved up to account for Freelancer’s delay.

The new map closes out July’s package of post-launch content for Hitman 3. Right now, Bangkok’s Himmapan Hotel is up in the game’s rotation of free locations; it’s available until July 17. A new Elusive Target, the favorite fan Vicente Murillo, joined the game on Friday, and is available for the next 10 days. More details on this month’s content roadmap are available from IO Interactive.