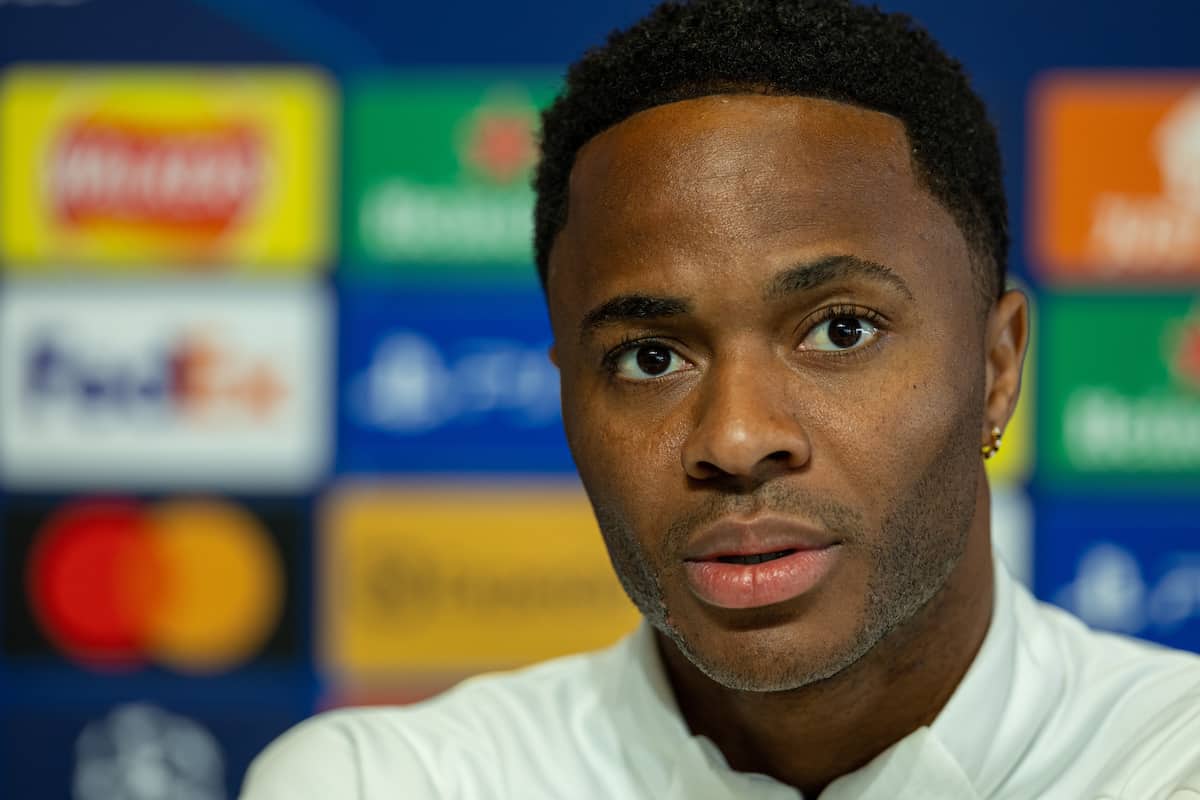 It seems highly unlikely, but a prominent English journalist has claimed that, ahead of Raheem Sterling’s switch to Chelsea, Liverpool held an interest in a deal.

Sterling is expected to complete a move from Man City to Chelsea in the coming days, with The Athletic’s David Ornstein reporting that he has already agreed personal terms.

With only one year remaining on his contract the forward is said to be available for a “cut-price fee,” with the signing set to be finalized “imminently.”

It stands to be one of the most high-profile transfers of the summer, and the first between Man City and Chelsea since Daniel Sturridge joined the London club in 2009.

At 27 and having already made 320 appearances in the Premier League and 72 in the Champions League, scoring 154 goals in 466 games over his time with Man City and Liverpool, Sterling could be an excellent addition for Chelsea.

The Mirror‘s John Cross has even claimed that the Reds were among the clubs who held an interest in the England international before Chelsea secured him.

Liverpool have already brought in Darwin Nunez and Fabio Carvalho this summer to the tune of £92.7 million, however, and it is unlikely that they were genuinely considering a move for their former No. 31.

The report even states that “it remains to be seen how concrete their interest was,” before doubling down that “there is no doubt that Europe’s elite were all keen.”

Sterling’s attempts to force through a move from Liverpool in 2015 were, to put it lightly, not well received at Anfield, particularly following an ill-advised interview with the BBC.

But he has since expressed disappointment at the manner of his exit and in an Instagram Q&A back in 2020 admitted the Reds “are always in my heart” after a question on a possible return.

Travel, this smacks of a throwaway suggestion of any interest from Liverpool based on little fact.

More likely, this is nothing but an assumption that, given his situation, a club of their stature would have at least floated the idea.