Vistara operates a daily Delhi-Heathrow flight and it has not been affected as yet. (File)

Virgin Atlantic canceled its Delhi-London flight on Thursday and British Airways will also pull out a few India-London flights from its summer schedule following Heathrow airport’s decision to limit the number of passengers to one lakh a day.

The limits on passenger numbers imposed by Heathrow airport to cope with a staff crunch are being imposed from July 12 to September 11.

There are 102 direct flights a week between India and Heathrow airport — British Airways (41), Virgin Atlantic (21), Air India (33) and Vistara (seven). Heathrow airport in London is one of the busiest airports in the world.

“Due to flight capacity restrictions being implemented by mandatory Heathrow Airport on all airlines on Thursday 14 July, we’ve regrettably had to cancel one of our London Heathrow – New York (JFK) return services, operating as flight numbers VS45 and VS4 and our departure to Delhi, flight VS302,” Virgin Atlantic said in a morning statement.

It added that it is contacting affected customers and will rebook them on an alternative flight on the same day wherever possible with the option to rebook on a later date or request a refund.

British Airways said in a statement to PTI, “This is incredibly disappointing news for our customers, coming at a time when we’ve already taken responsible action to reduce our summer schedule to slim our program further, utilizing slot alleviation to minimise disruption, provide certainty for travelers and help airports manage their resource.”

As a result of Heathrow’s request, the airline said, it will now need to take a small number of additional flights out of its schedule and the carrier will be contacting customers to apologise, advise them of their customer rights and offer options including rebooking or refund .

“We also know that some customers may want to review their travel plans in light of the current travel challenges and have introduced a policy that will allow customers to easily change travel dates so that they have additional flexibility,” it said.

Air India is also expected to cancel or reschedule some of its India-Heathrow flights to adhere to the passenger number limits, according to the aviation industry source. Air India did not respond to PTI’s request for statement on the matter.

Vistara operates a daily Delhi-Heathrow flight and it has not been affected as yet, said a senior executive of the airline.

However, the airline did not respond to PTI’s request for a statement on the matter.

On July 12, Heathrow Airport’s CEO John Holland-Kaye said in a statement that over the past few weeks, as departing passenger numbers have regularly exceeded one lakh per day, the airport has started to see periods when service drops to a level that is not Acceptable: long queue times, delays for passengers requiring assistance, bags not traveling with passengers or arriving late, low punctuality and last-minute cancellations.

He said there are some critical functions in the airport which are still significantly under resourced, in particular ground handlers, who are contracted by airlines to provide check-in staff, load and unload bags and turnaround aircraft.

“Our assessment is that the maximum number of daily departing passengers that airlines, airline ground handlers and the airport can collectively serve over the summer is no more than 1 lakh,” he added.

(Except for the headline, this story has not been edited by NDTV staff and is published from a syndicated feed.) 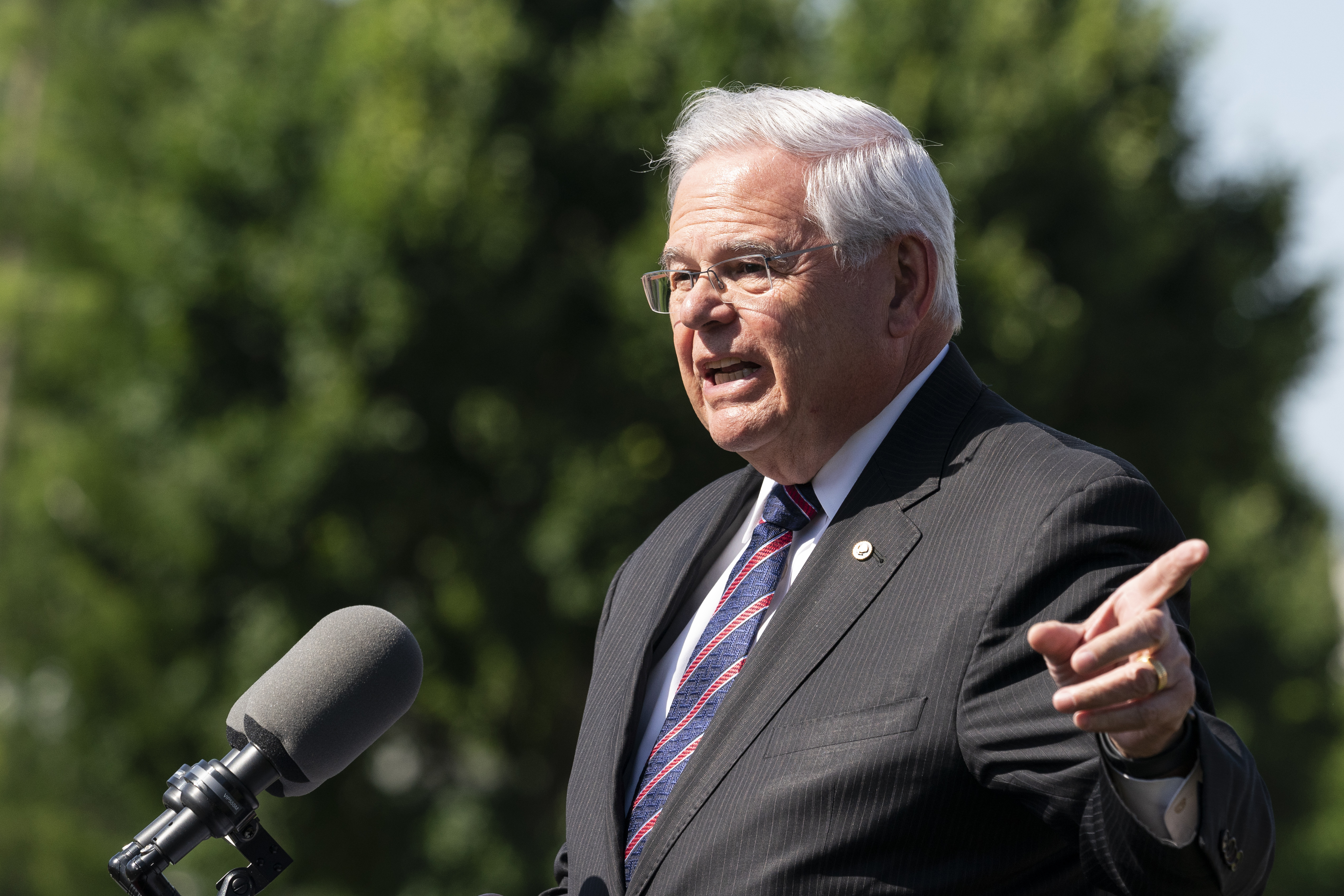