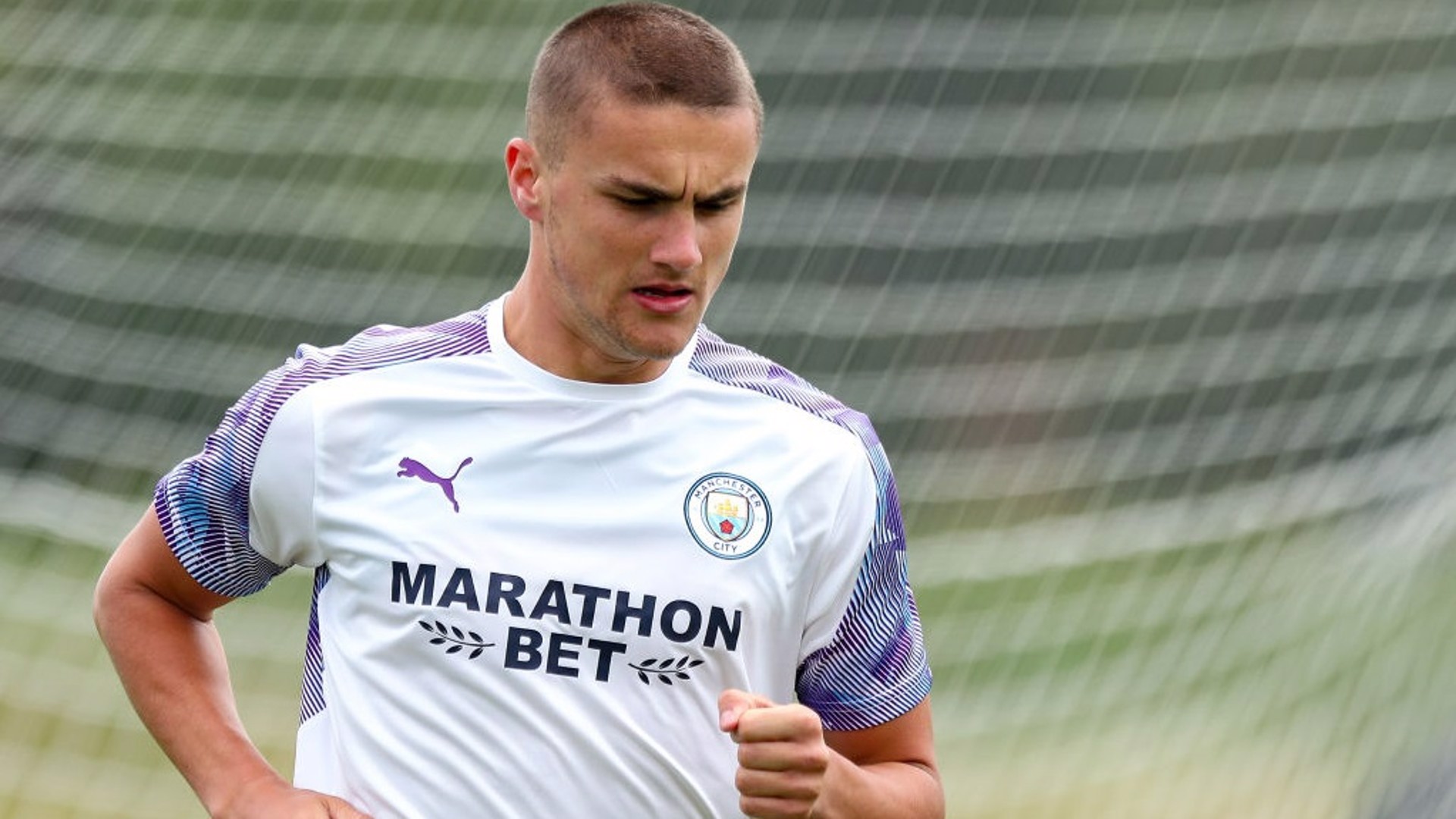 Taylor Harwood-Bellis will spend the 2022/23 season on loan at Burnley.

The 20-year-old spent the latter half of the previous campaign at Stoke City, where he became an ever-present as the Potters finished 14th in the Championship.

The pair also previously worked together during the young defender’s time on loan at Anderlecht last season, which saw him feature 19 times under Kompany’s watchful eye.

Burnley is hoping for an immediate return to the top flight following relegation on the final day of the Premier League season.

After spending the first half of the 2021/22 campaign in Belgium, Harwood-Bellis made a further 23 appearances for Stoke.

The highly rated youngster has made eight senior appearances for Pep Guardiola’s men to date after making his senior debut for City in September 2019.

His progress through the ranks was rewarded with a four-year contract in December 2020, with another successful loan move to Blackburn Rovers following soon after.

Everyone at Manchester City wishes Taylor the best of luck during his spell at Burnley.