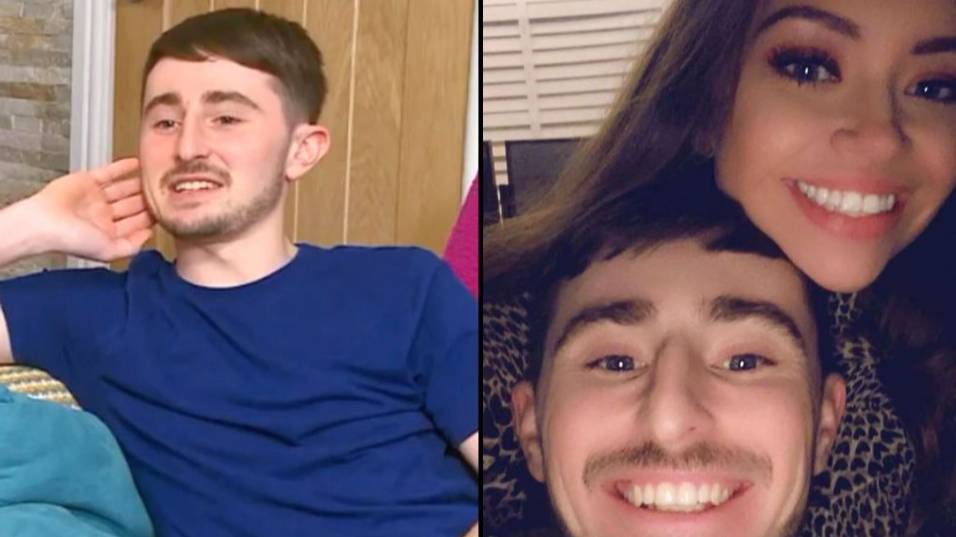 Being on the hit Channel 4 show Gogglebox sounds like a sweet gig, you get paid to sit around and watch TV, something most people would happily do for free.

There’s a bit more to it than that as you’re expected to provide entertaining commentary for all the shows you’ve got to watch and you have to give up enough of your free time to see everything.

Fans of the show are delighted with their funny comments on whatever’s been on TV in the week along with snippets of their sibling banter.

They’ve been on the show for four years now and become famous faces thanks to their part in Gogglebox‘s continued success.

However, it’s not quite lucrative enough to give up the day job as star Pete Sandiford told The Sun at the TRIC awards.

Each household which stars on Gogglebox gets paid £1,500 a month, along with the offer of a takeaway on filming days, which isn’t enough to live on alone.

While there are days he gets to rub shoulders with some of the most famous faces on TV, Pete is clear that at heart he’s still a humble builder.

He said: “I am just a builder from Blackpool, so it is a bit strange when celebrities know us. I was on a roof yesterday.”

Even though it’s not enough to quit the day job, Pete is very happy being part of the Gogglebox team and said he wouldn’t quit it for another reality show, joking that ‘nothing beats sitting on the sofa’.

The pair joined Gogglebox in 2018 after putting themselves on the show’s radar by appearing in Talk Talk’s ‘This Stuff Matters’ campaign.

Paul Chuckle revealed on social media that the brother and sister pair were his niece and nephew.

While they’re household names watched by millions on a Friday night, during the daytime Pete and Sophie are just normal members of the public doing their jobs.