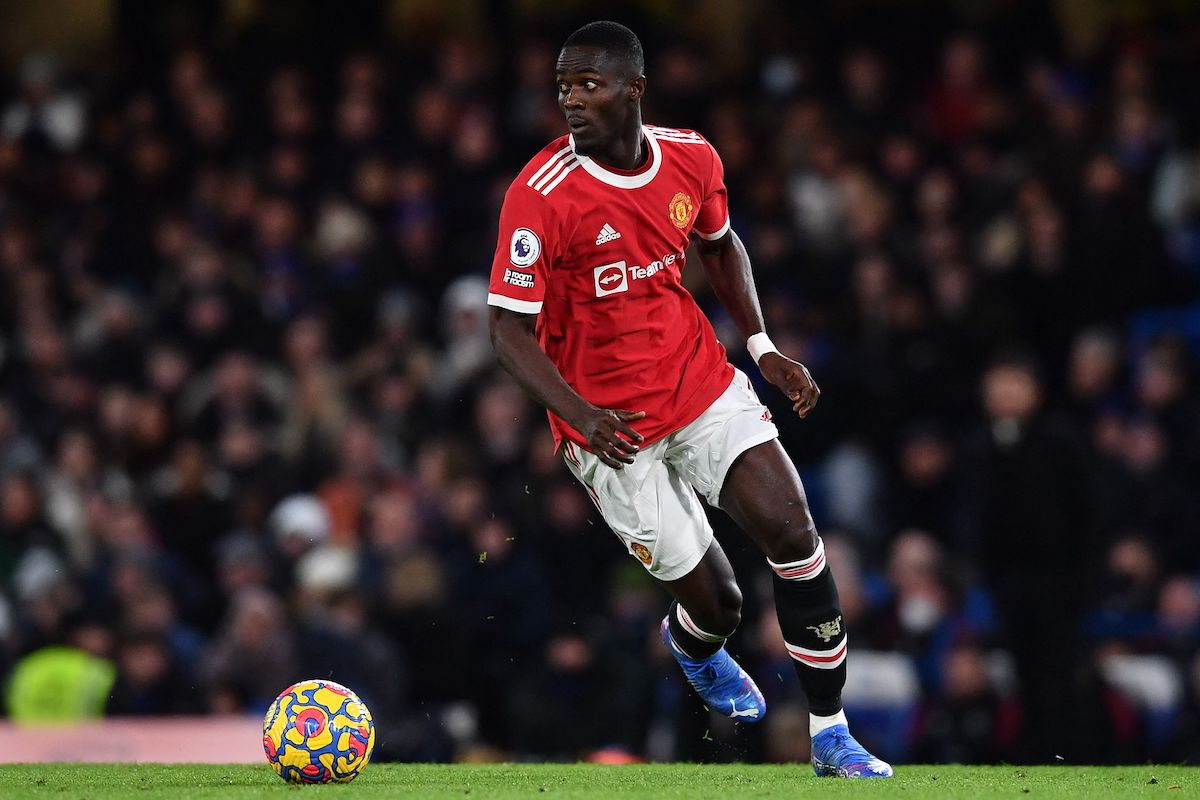 Newly promoted Premier League side Fulham have reportedly inquired about the possibility of signing Eric Bailly on loan with an option to buy.

The Ivorian was frozen out of the squad last season by Ralf Rangnick, as per The Athletic, and he has never been considered a regular by Ole Gunnar Solskjaer – partly because Bailly usually gets injured whenever he plays.

However, it is understood that United would prefer a permanent sale or the guarantee of one at the end of the loan deal.

Sky Sports News claims that won’t be a problem as Fulham want to sign Bailly on a season-long loan with the option to buy.

Marco Silva’s side want a season long loan with the option to buy. ✍️ pic.twitter.com/QBLfmMQaPt

Bailly currently has two years left on his contract at Old Trafford and United are already in the market for a new center-back.


The 28-year-old joined United from Villarreal back in 2016 but failed to build on a promising debut campaign.

It was reported by MailOnline last week that Bailly was keen on leaving the club and he could get that wish soon by joining another Premier League club.

Marco Silva is already looking at the prospect of signing Andreas Pereira. He would be doing us a favor if Fulham were to come in and take both players off our books.