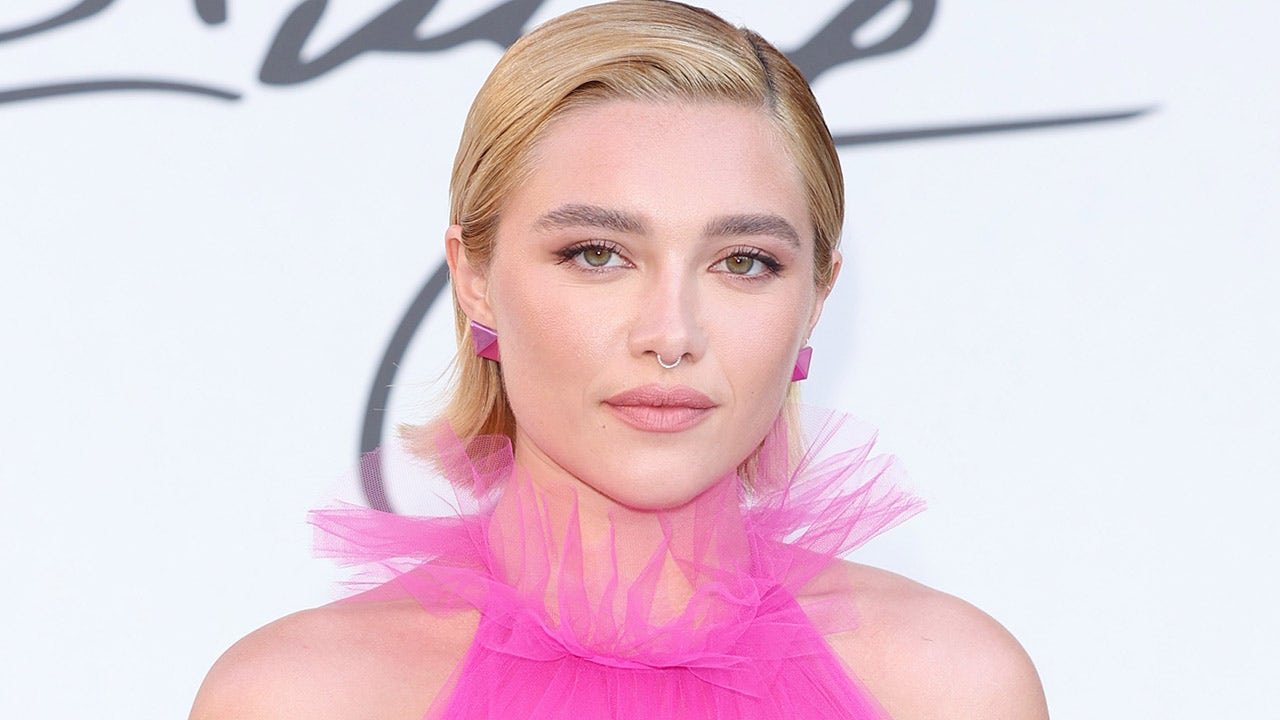 Florence Pugh took to social media with a vengeance after receiving criticism for wearing a sheer, hot pink Valentino gown at the fashion house’s haute couture show in Rome, Italy on Friday.

The 26-year-old “Don’t Worry Darling” star penned a lengthy caption on Instagram to not only defend her body, but to also ask for “respect” for all people following the event to celebrate the fall 2022-23 collection at the city’s famed Piazza di Spagna.

“Listen, I knew when I wore that incredible Valentino dress that there was no way there wouldn’t be a commentary on it,” she wrote to her seven million followers. “Whether it be negative or positive, we all knew what we were doing. I was excited to wear it, not a wink of me was nervous. I wasn’t before, during or even now after.”

Pugh’s neon pink dress featured layers of tulle draped across her chest with a halter neckline and nothing worn underneath. A bountiful skirt full of matching fabric was cinched at the waist and billowed down to the ground.

Florence Pugh told critics to ‘grow up’ after she received backlash for showing her nipples while wearing a sheer Valentino gown on Friday.
(Daniele Venturelli/WireImage)

“What’s been interesting to watch and witness is just how easy it is for men to totally destroy a woman’s body, publicly, proudly, for everyone to see,” she continued. “It isn’t the first time and certainly won’t be the last time a woman will hear what’s wrong with her body by a crowd of strangers, what’s worrying is just how vulgar some of you men can be. Thankfully, I’ve come to terms with the intricacies of my body that make me, me. I’m happy with all of the ‘flaws’ that I couldn’t bear to look at when I was 14.”

The Oscar nominee added: “I’ve lived in my body for a long time. I’m fully aware of my breast size and am not scared of it. What’s more concerning is…. Why are you so scared of breasts? Small? Large? Left? Right? Only one? Maybe none? What. Is. So. Terrifying.”

The “Little Women” star noted that she was grateful to grow up “in a household with very strong, powerful, curvy women” and found “power in the creases of our body.”

“It has always been my mission in this industry to say ‘f–k it and f–k that’ whenever anyone expects my body to morph into an opinion of what’s hot or sexually attractive,” she wrote. “I wore that dress because I know.”

She added: “If being loudly abusive towards women publicly in 2022 is so easy for you, then the answer is that it is you who doesn’t know.

“Grow up. Respect people. Respect bodies. Respect all women. Respect humans. Life will get a whole lot easier, I promise. And all because of two cute little nipples….”

Pugh ended her battle cry with a “free the nipple” hashtag.

A host of Hollywood stars agreed with the message and gave Pugh support for not only her words of wisdom, but for also wearing the dress so effortlessly, as nearly one million likes came pouring in on the Instagram post.

Actress Joey King sympathized with Pugh and wrote: “You are truly so amazing. You put into words what so many feel but can’t articulate.”

Aubrey Plaza also agreed, “ok this is what i been sayingggg.”

Academy Award-winning actress, Ariana DeBose, who was sitting front row next to Anna Wintour with Pugh at the show, added, “RESPECT. Period.”