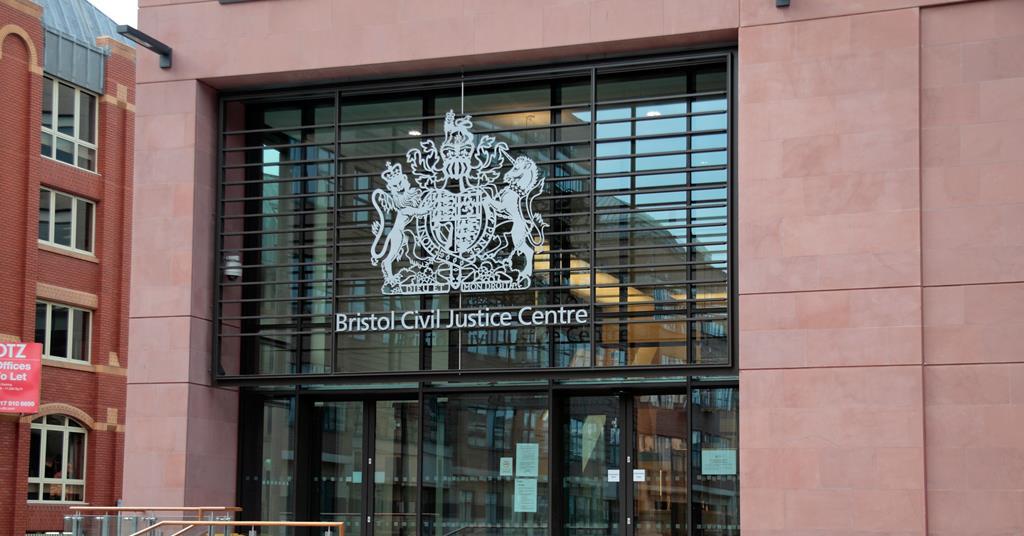 A Bristol firm has been ordered to pay the costs of a failed application after the court ruled it was not properly instructed by its client.

In Rushbrooke UK Ltd v 4 Designs Concept Ltd, His Honor Judge Paul Matthews made the wasted costs order against Neath Raisbeck Golding Law (NRG) over its role in a company’s application for an injunction to stop a winding-up petition.

The firm’s instructions were from one of two directors of the company and the High Court found that this individual had no authority on his own to make or give such instructions. Having ordered that the director should pay the respondent’s £7,920 costs, the judge found the solicitors should be jointly liable after finding evidence of negligence and unreasonable conduct.

‘A reasonably competent solicitor would regard it as fundamental to be clear at the outset on the authority of the person representing the client to instruct the solicitor,’ said the judge.

David McAndrew, a solicitor with NRG Law, had produced a witness statement explaining that the relationship between the two directors had broken down and that the individual giving instructions was the only one still involved with running the company.

McAndrew told the court it was his ‘honest and reasonably held belief that NRG Law were properly instructed’ and acting on behalf of the company. But his statement did not include any letter of instruction. The solicitor submitted that it was not possible to pass a board resolution owing to the deadlock between the directors and so it was considered that the one director had sufficient authority. He also relied on the ‘lack of clear legal authority on the issue’.

The judge said there was no evidence that McAndrew considered any authorities or consulted any textbooks for background information on the legal position.

He rejected the assertion that a wasted costs order required that conduct was vexatious or designed to harass opponents. He added: ‘It requires conduct which is improper, unreasonable or negligent. Good faith on its own is not a defence.’

Given that the company itself would be unlikely to be able to cover the respondent’s costs, the judge said it was right that the solicitors who brought the application should pay. He made a second wasted costs order equal to the £7,920 ordered against the litigant.