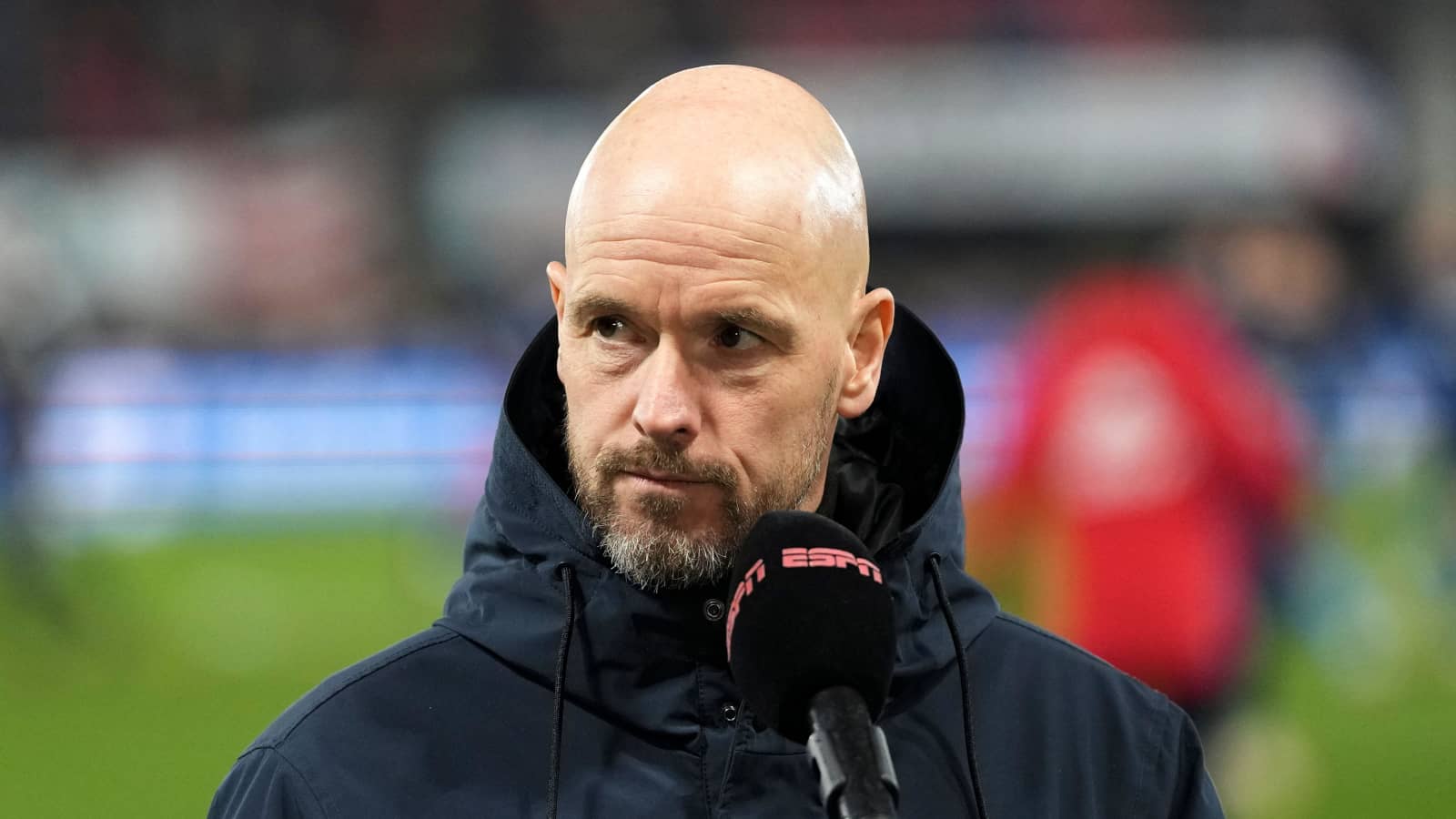 Erik ten Hag has promised a “proactive style of football” after setting off on Manchester United’s pre-season tour and insisted there is “energy” in the team.

The Dutch boss does have some notable absentees from the 31-man traveling party to Asia and Australia. Cristiano Ronaldo heads the list of players who did not travel after missing the start of pre-season training this week.

The Portugal star was afforded time away from Carrington. And the official reason for missing the flight to Bangkok on Friday was to deal with “a family issue”.

In truth though Ronaldo is looking to force an exit out of Old Trafford with his agent already holding talks with Chelsea.

Phil Jones also set to miss the tour in favor of following a specialist pre-season programme. While Brandon Williams missed out due to a ‘small issue’ and Andreas Pereira also stayed in Manchester while talking of a move to Fulham.

Ten Hag though, despite on the look out for another forward, is intent on getting to know his current players on tour. He has also hinted as to the style of play his Manchester United side will employ this season.

“I have to learn, to know my squad, the personnel, the individuals, the players,” Ten Hag told MUTV, via the Manchester Evening News.

“We want to play a proactive style of football. On the ball and off the ball.

“Trying to do that has to be our intention. The coaches bring it over to the team that we are, in every situation, proactive.

“We are brave and willing to have the ball, to give each other options. But also off the ball, to get the pressing style is what we’re working for together.”

The Dutch boss has been working with the non-international players for nearly two weeks, while the international contingent returned this week.

And Ten Hag has been impressed with their attitudes and played down criticism about the squad’s energy.

Interim boss Ralf Rangnick complained a number of times about United’s lack of energy during his ill-fated spell in charge.

After the draw with Newcastle in December, Rangnick said: “It’s all about energy, physicality and who wins the second balls.”

Ten Hag though insisted: “Of course, I want to bring the energy in my team. But I must say, the players do really well.

“They are really focused. They bring, for themselves, the energy.