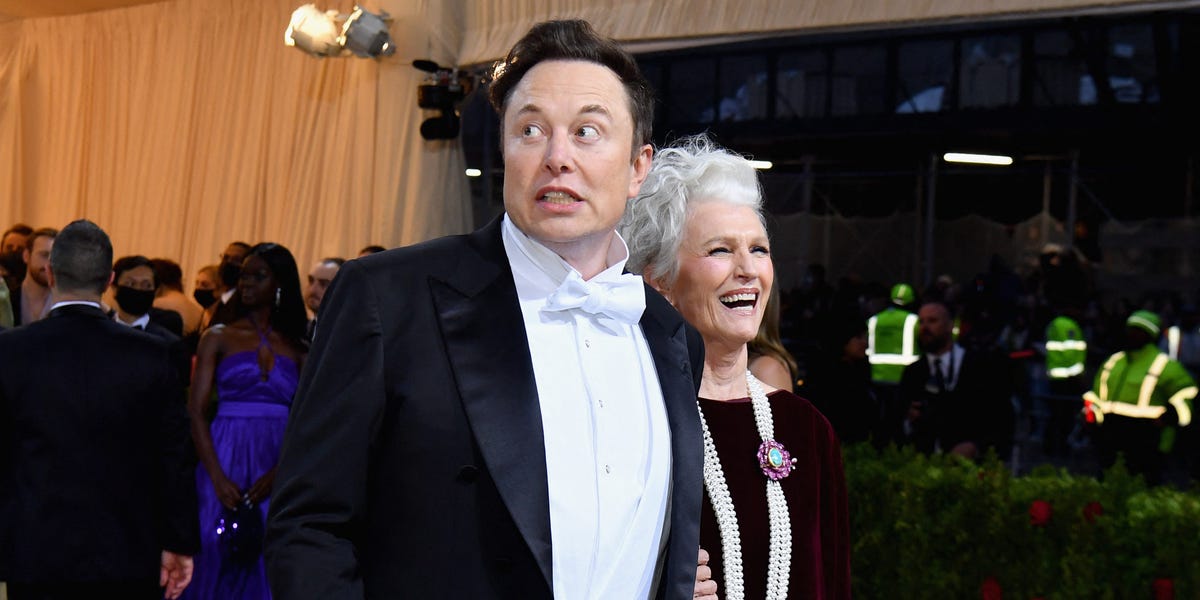 Elon Musk could face paying out billions of dollars after walking away from a deal to buy Twitter, an expert has warned.

Scott Galloway of New York University said Musk was unlikely to win the inevitable legal battle with Twitter after walking away from his $44 billion deal on Friday.

He told the Pivot Podcast that Musk may be forced to pay the difference between the $44 billion he offered for Twitter and its value now, which stands at about $28 billion.

Musk faces a $1 billion breaking fee for walking away from the deal, but with Twitter’s chairman planning extensive legal action, Galloway said that fee was now “moot”.

“He owes shareholders $17 billion here … and the stock’s probably going to crater on Twitter. This guy could be looking at a $20 billion judgment,” Galloway said.

“Anyone with an IQ over 80 who has his ear would have said ‘why are you doing this? This makes no sense’.”

Musk’s lawyers argued in a letter to Twitter that the company had breached its agreement by failing to accurately disclose the number of fake accounts on the platform.

However, Galloway said this was not a justification for abandoning the deal.

He said Musk’s commitment to pay $54.20 a share for Twitter occurred in “a month of mania” and that because his “piggy bank” was now 40% smaller following a fall in Tesla shares, he was now using bots as an excuse to walk away .

has fallen by $65 billion since he announced the Twitter takeover in April with Tesla stock losing about a quarter of its value during that time.

A group of experts told Insider on Saturday that Twitter has the edge in its dispute with Musk, but the company was more likely to try to negotiate a lower sum.

“The Twitter folks may think they’re going to prevail in court, but they want to resolve the uncertainty,” Chester Spatt, a professor of finance at Carnegie Mellon University’s Tepper School of Business and a former chief economist at the Securities and Exchange Commission , told Insider.

“Or they feel that rather than incurring the costs [of a legal battle] that they maybe concede a little bit to help Musk save face.”

Dan Ives, an analyst at Wedbush Securities, now valued Twitter at $30 per share, meaning the company is worth $23 billion, or $21 billion less than Musk agreed to pay.

“For Twitter, being in a ‘Game of Thrones court battle’ with the richest person in the world is far from the vision of the company (and its board) saw in April,” he wrote in a note to clients.