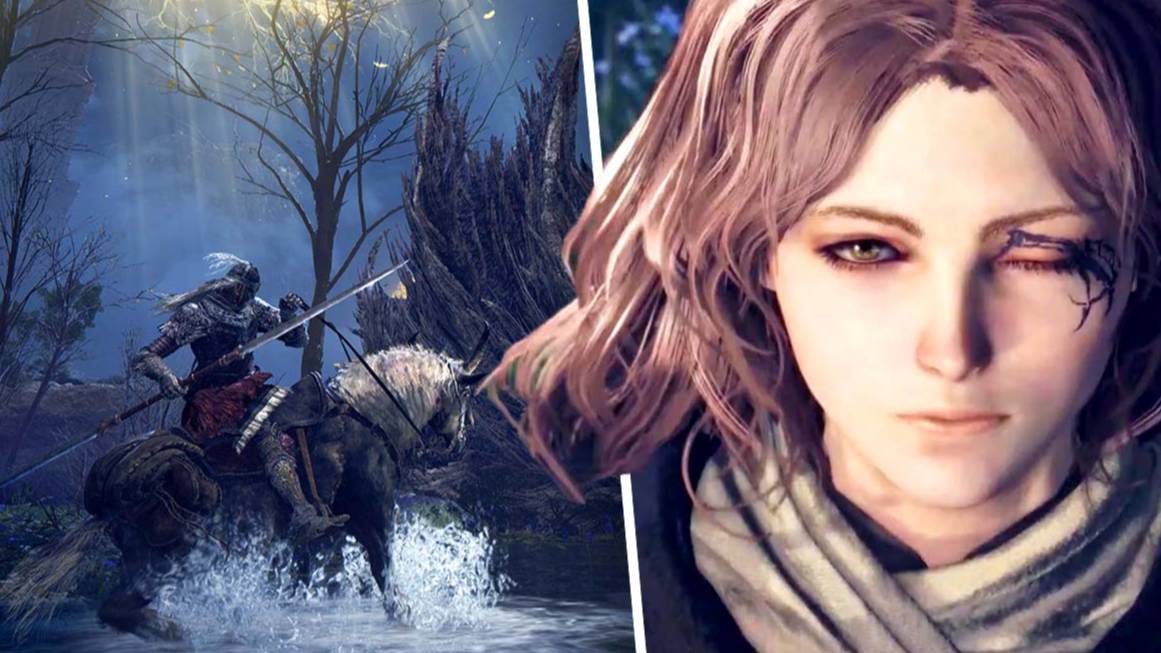 Elden Ring playthroughs are like snowflakes: no two are exactly the same.

After reviewing the game and speaking to friends who were making their way through FromSoftware’s open-world masterpiece, I delighted in hearing about entire bosses and areas I had no clue existed, just as I told them about secrets they’d completely missed.

Players around the world have now sunk hundreds of hours into Elden Ring across multiple playthroughs – but the game is still capable of surprises, as documented by one Reddit user who was amazed to stumble across a secret summons.

As I’m sure you know, some of Elden Ring‘s more substantial boss fights can be made slightly easier with the help of NPC summons. Assuming you’ve completed certain quests or fulfilled certain conditions, these allies will be waiting just before the boss arena ready to lend a hand, should you choose.

One such summon is Melina. The mysterious spectral girl who we meet at the start of the game is an invaluable all throughout your adventure, teaching you to channel your power and level up, helping you get to the Table Of Lost Grace, and even hooking you up with your steed, Torrent. But it turns out there are a lot of players who didn’t know she could actually join you in battle.

I’ll have to admit that I totally knew Melina could be summoned for the Morgott boss fight in the Leyndell Royal Capital, although I had no idea it was something players could miss if they hadn’t done certain things for Melina beforehand.

Perhaps because I spent so much time exploring before getting on with the main story, I ended up speaking to Melina at the four required locations to complete her questline, which meant she was there for me when the time came to finally fight Morgott. She’s incredibly handy in a battle too, so if you’re struggling with the Morgott fight I’d totally recommend heading out and finishing Melina’s quest before moving on.

Anyway, it’s nice to know that even after all this time Elden Ring has some tricks up its sleeves for players – even if some of us already knew about this one.