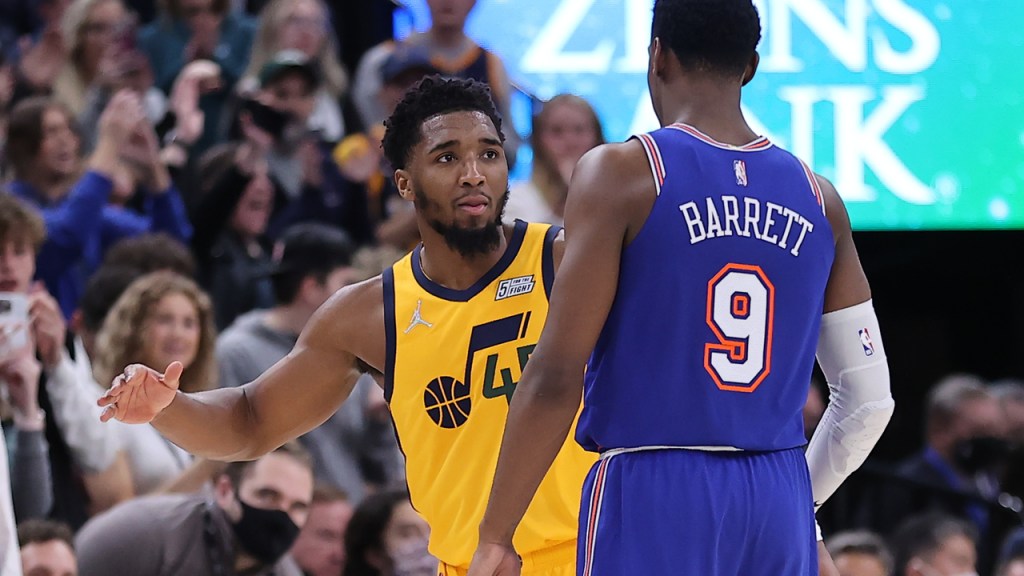 The Jazz likely were at the end of the road with this core with little to no flexibility to reshape the roster. The recent maximum extensions for Gobert and Mitchell, which kicked in last season, immediately accelerated their timeline. They established the core around the two All-Stars in the 2019 offseason when they used cap space to sign Bojan Bogdanovic and traded for Mike Conley.

From then on, they were capped out and relied on trades and exceptions to add talent. Eventually, they had to pay all their core players and the money added up fast. While the high luxury tax payments weren’t necessarily going to be an issue going forward, it was the lack of tradeable assets that pushed their window closer to the end.

Throughout the last season, they were reportedly interested in pursuing a defensive-minded forward. One such player available was Jerami Grant, who was ultimately dealt to the Portland Trail Blazers for one future first-round pick. The Jazz were still able to trade enough first-round picks to make a stronger offer at the time for such a player-type. However, such a deal would’ve emptied their already low amount of tradeable assets. They already owe a 2024 first-round pick to the Oklahoma City Thunder that is mostly lottery protected through 2026.

In the end, the Jazz felt that they were more likely to get into contention through a retool/rebuild than maintaining the status quo. In less than 24 hours, they went from being one of the most constrained teams from a salary cap perspective to one of the most flexible going forward. They are in a position to generate $40M+ in 2023 cap space, but that could change if they expand this trade, such as one that involves sending Kevin Durant to Phoenix, for example.

The five first-round picks they added also make them one of the most asset-rich teams in the league. If the Jazz go all-in on a rebuild, there’s a good chance they make selections with some of the upcoming ones. If at any point they want to accelerate such a rebuild, they’d also have that option.