After months of teasing and overhyping, the Nothing Phone 1 is finally here. We got our hands on the device this week and determined it’s mostly just a regular smartphone with a cool translucent rear — so wouldn’t it be cool if you could have that look on the phone you already own?

That’s what device outfitter company Dbrand set out to do, and it wound up making… Something. It’s a collection of skins and cases that match the geometric white and gray style of the Nothing Phone 1’s visible internals, but you’re able to pair them with select iPhones, Pixels, and other devices.

Dbrand CEO Adam Ijaz said that the Nothing phone’s main appeal is its aesthetics and believes that no one would want to cover it with a case or skin. “If we can’t cover the phone, how do we profit off Nothing?” Ijaz said via email. The belief at Dbrand is that there won’t be a whole lot of Nothing phones in the wild and that the brand is “untested” and “overhyped,” but people are interested in the looks.

The Something line is available now in a limited capacity, and its initial run will include versions for the iPhone 13 Pro Max, the Pixel 6 Pro, and the Samsung S22 Ultra. You can get them as a Skin for $24.95 or a grip case for $49.90. There are plans to release a Nintendo Switch version as well, and additional devices will come based on demand.

Dbrand is known for its sarcastic and snarky marketing that pokes fun at tech companies. Last year, it even got a cease and desist letter from Sony for releasing side-plate replacements for the PS5 after Dbrand egged them on the product page with the message, “Go ahead, sue us.” Dbrand would later redesign the plates to avoid looking similar to the official ones, and the product page now headlines: “Checkmate, Lawyers.” It remains to be seen if Nothing will sue Dbrand for Something. 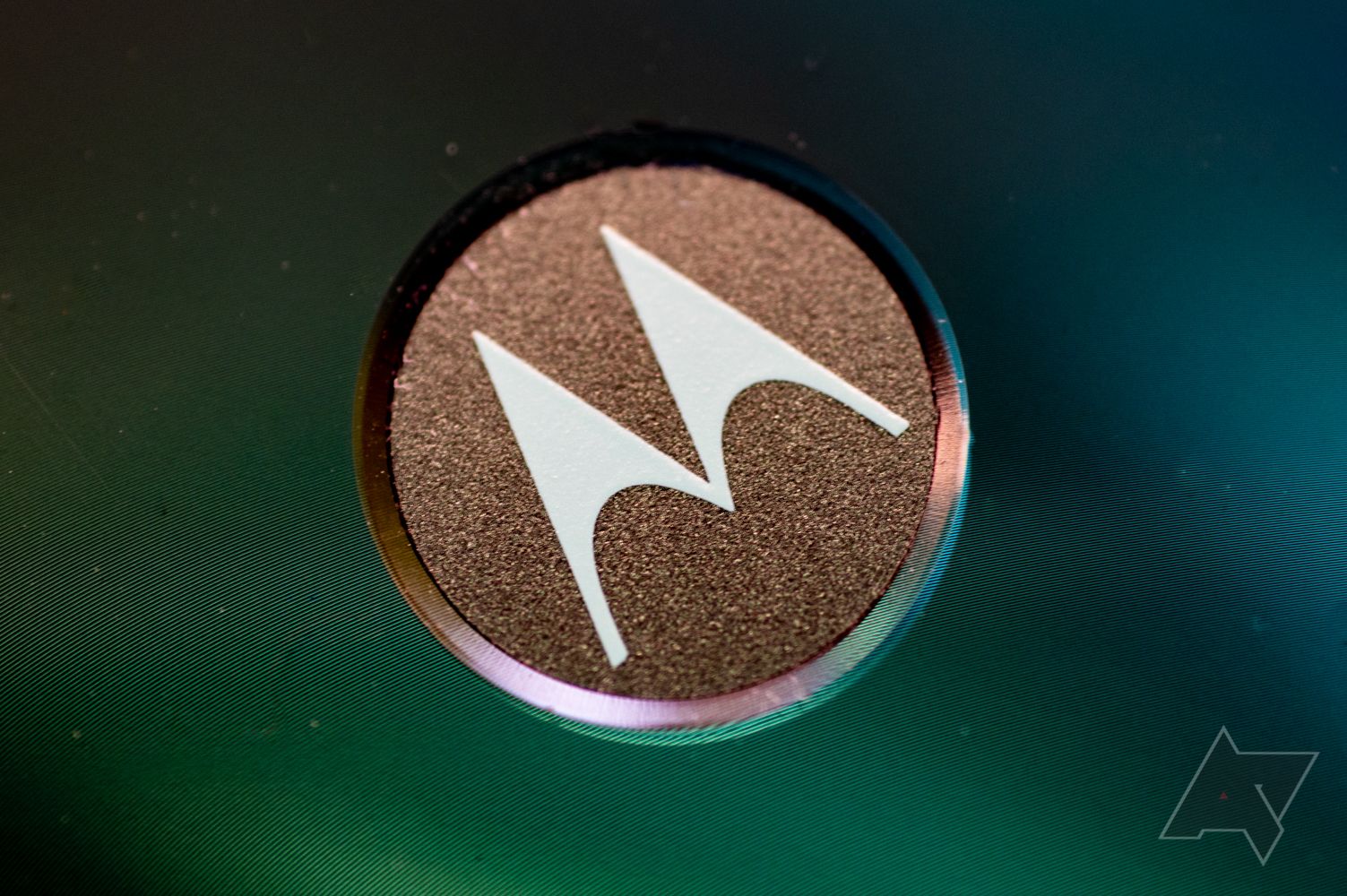