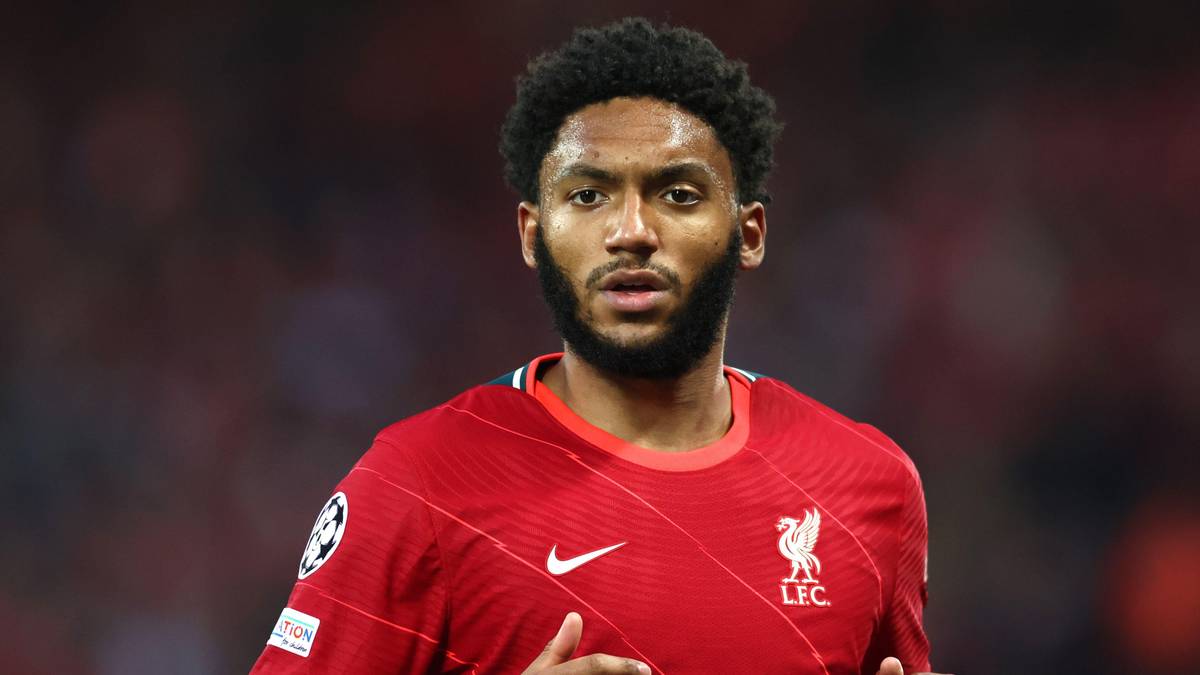 Joe Gomez signed a new long-term contract with Liverpool after a difficult season with the Reds and Danny Murphy isn’t sure it’s the right decision on the player’s behalf.

Speaking to talkSPORTMurphy note the “evidence” from “last season” which suggests “Matip and Konate” are ahead of him in the pecking order at Anfield.

Murphy believes Gomez has “obviously had a conversation with Jurgen Klopp who has reassured him” but is far from convinced by the Englishman’s thought process.

Murphy is right an extent, unless things change to Anfield this season, Gomez’s role will remain minimal at Liverpool.

Since returning from a devastating knee injury sustained in November 2020, Gomez has failed to displace either one of Joel Matip or Ibrahima Konaté.

Matip enjoyed his best season to date in a Liverpool shirt last term, and Konaté was often imperious when called upon in the Champions League.

Gomez couldn’t even get a look in, especially at centre-back.

Gomez’s primary role at Anfield last season was to cover for Trent Alexander-Arnold when required.

Off the back of Calvin Ramsay’s arrival at the club from Aberdeen, that role has been taken off of Gomez too.

So, from that perspective, Murphy is correct. Gomez’s decision to sign a new Liverpool contract is a little strange.

However, what former Liverpool and Fulham doesn’t consider the potential long-term benefits for the Englishman.

Joel Matip and Virgil Van Dijk are now the wrong side of 30, and while neither player is showing any signs of slowing up, they can’t play forever.

Eventually, as the younger profile of player, it’ll be Joe Gomez’s time to step in and partner Ibrahima Konaté at the center of Jürgen Klopp’s defence.

Until then, Gomez will have to a patient man and try not to become too frustrated by a lack of playing time next season.

If he’s happy to do so, which his contract extension would suggest he is, Gomez’s future at Liverpool could yet be very bright.