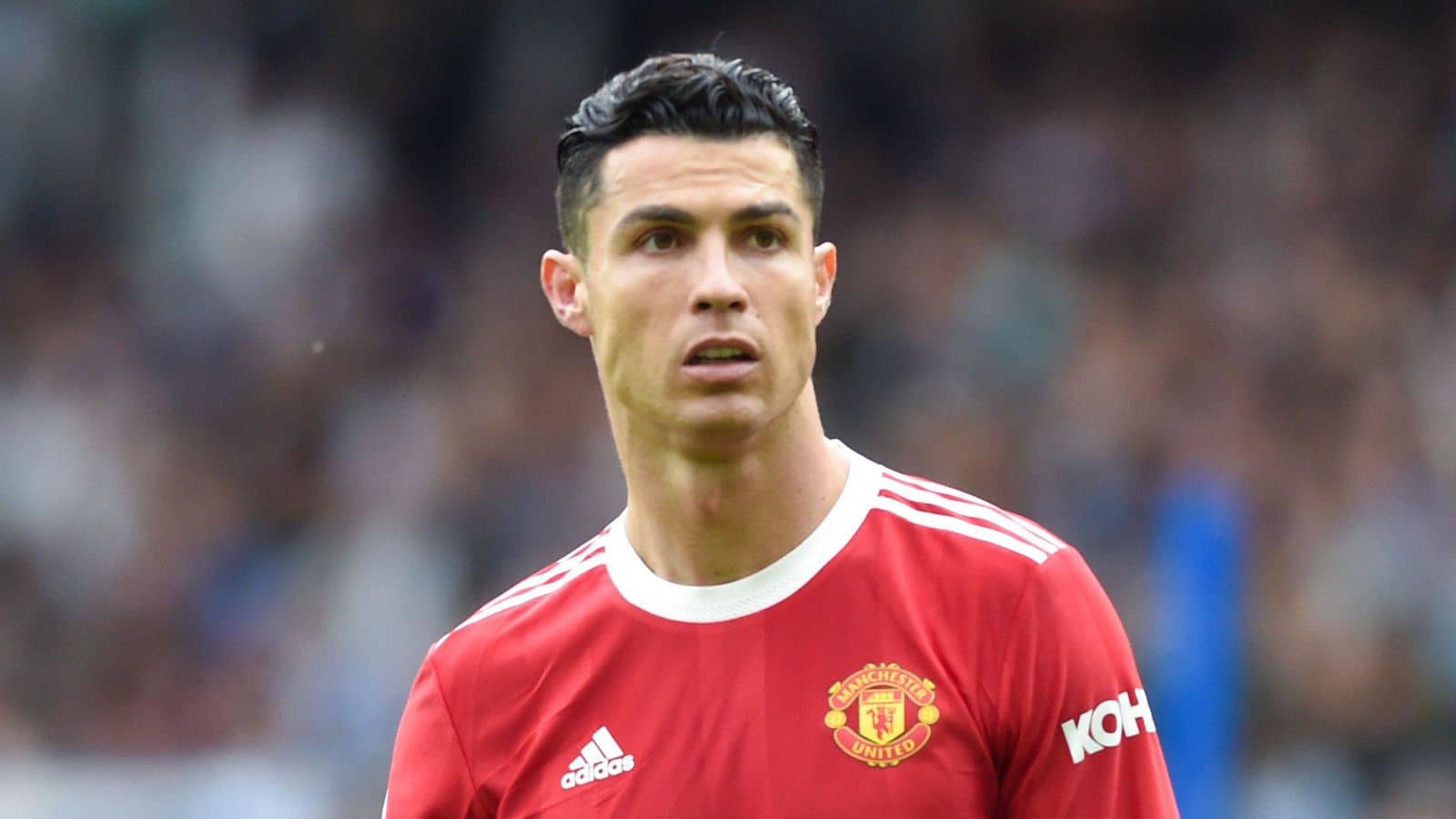 Cristiano Ronaldo has reportedly responded after an unnamed Saudi Arabian team gave him the chance to leave Manchester United on a massive contract.

Ronaldo bagged 24 goals for Manchester United last season after returning to Old Trafford in a £12.9million deal. He saved the Red Devils on multiple occasions in the Premier League and Champions League.

But the striker has told Manchester United of his desire to leave the club so he can win major trophies in the final years of his career elsewhere.

United clearly want to keep Ronaldo in Manchester as they are so reliant on his goals. His contract runs until next year so they don’t have to let him go this summer.

According to CNN Portugala Saudi Arabian club has given Ronaldo the chance to earn £210million as part of a two-year contract.

The unnamed outfit are also willing to pay United £30m to sign him. This could give United a little bit of thinking to do, given the fact they paid less than half of this for him last year.

However, Ronaldo doesn’t want to make the switch. 90Min state he has rejected the offer from the side.

Clearly, the Portugal international has no intention of leaving Europe at this stage of his career. Such a move would give him no chance of adding to his trophy haul – for well-known silverware at least.

The wages being touted are astronomical. But Ronaldo has already taken home a huge amount during his career and probably doesn’t need to prioritise money in the final few years of his playing days.

Chelsea have been touted as a potential destination for the star. But reports now claim Chelsea have ended their interest. This means a United stay looks likelier than ever.

Perhaps Ronaldo should see out his United contract to maintain his brilliant relationship with the club’s fans. Then, once he is a free agent next year, he can leave for another major European team.

United are now under new management and Erik ten Hag could take them to glory next season, even though this will be very tough.

Meanwhile, Barcelona might take drastic measures to ensure Frenkie de Jong leaves for United this summer, as per a report.