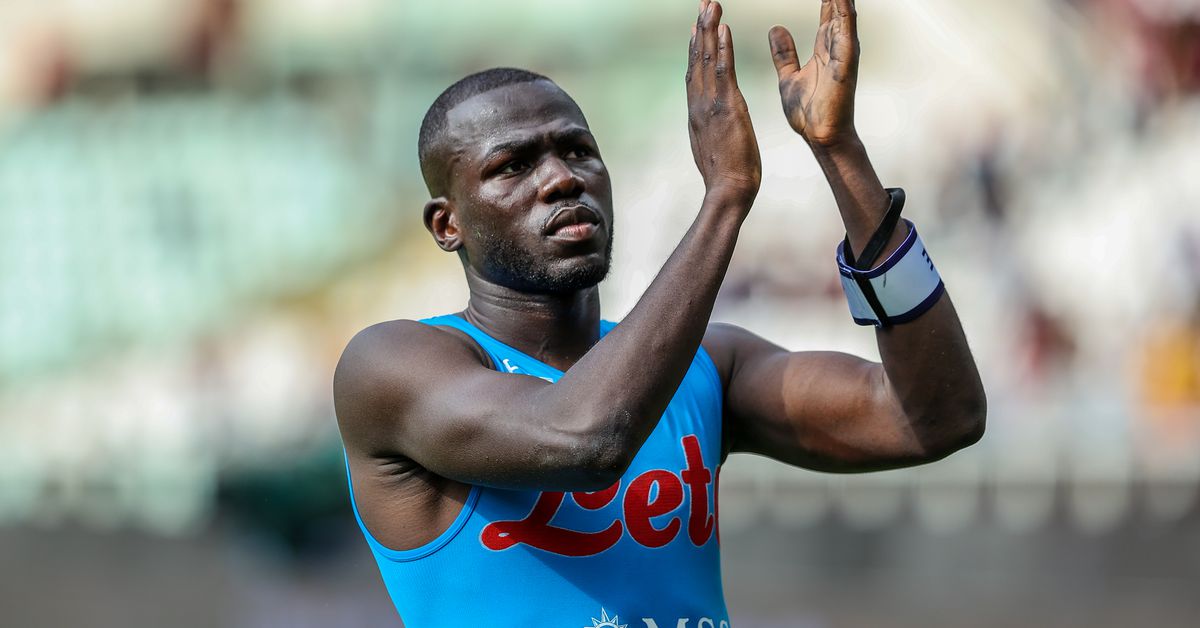 This time yesterday, Chelsea were “close to” agreeing a transfer for Kalidou Kolibaly, and we have apparently made some more progress in the last 24 hours. While negotiations with Napoli over the transfer fee are still ongoing, we have reached an agreement with the player over personal terms by this morning.

And despite Kolibaly’s age, those terms are for five years at €10m per, according to various reports out of Italy. (That converts to about £160k per week.) Hopefully the 31-year-old’s stellar injury record will indeed continue as well, alongside his high level performances!

Kalidou Koulibaly has accepted Chelsea as next club after new meeting with his agent yesterday in Milano. Personal terms agreed for €10m net salary per year. He’s waiting for the clubs to complete the agreement. #CFC

Of course, reaching an agreement with Napoli over a fee was always going to be the trickier part of this equation. We’ve certainly become familiar with (and vary of) their methods and shenanigans over the years — this is now our third or fourth summer of trying to scale the K2 transfer heights, for example, not to mention the sagas of Maurizio Sarri’s or Jorginho’s Signings — so just because personal terms are done, it doesn’t mean this deal is the bag just yet.