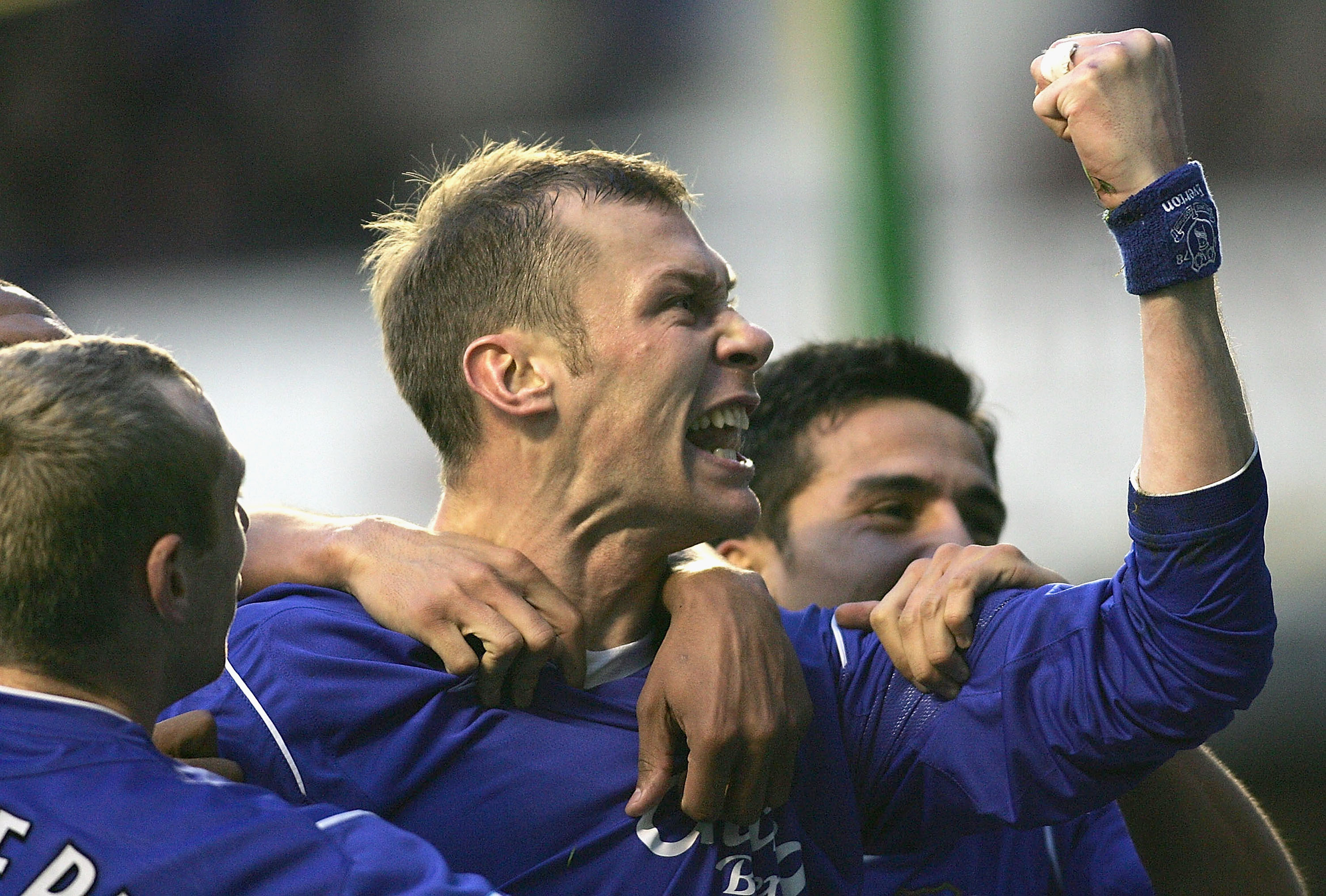 Duncan has been the one great constant at our beloved football club ever since he first strode into Bellefield three decades ago.

He has been a player, a talisman, a coach and an inspirational manager – but most of all he has been a 24 carat true blue legend.

When he was a young firebrand he helped us win the FA Cup, secure a fourth-place finish – and proved an especially spikey thorn in the sides of our north west rivals Liverpool and Manchester United.

He came home from Newcastle as my first signing with Walter in 2000 – and typically scored twice on his Goodison return.

He scored on his farewell appearance, too, then proved a progressive coach and an inspiring caretaker boss.

But most of all he has proved one of Everton’s greatest ever servants.

The supporters adore him because he is one of them – he is an Evertonian, as his famous tattoo proclaims.

And while he will embrace whatever challenges he embarks upon next with his trademark passion and bravery, he will remain an Evertonian at heart.

His performances as a player are etched forever in my mind, those towering Goodison headers against Liverpool and United, the crashing shots at Anfield and Old Trafford, his occasional brushes with officialdom!

And his inspirational enthusiasm as a caretaker manager when we were at a low ebb in our fortunes reminded us of what it is to be an Evertonian.

Football has never just been a game to Duncan, it’s always been Everton.

We will always remain friends – but I wish him the very best in whatever awaits him next, unless it’s against our beloved Blues!

Come back and see us whenever you want, big fella…Everton will always welcome you.

Good Luck, God bless, Dunc…from all of us.