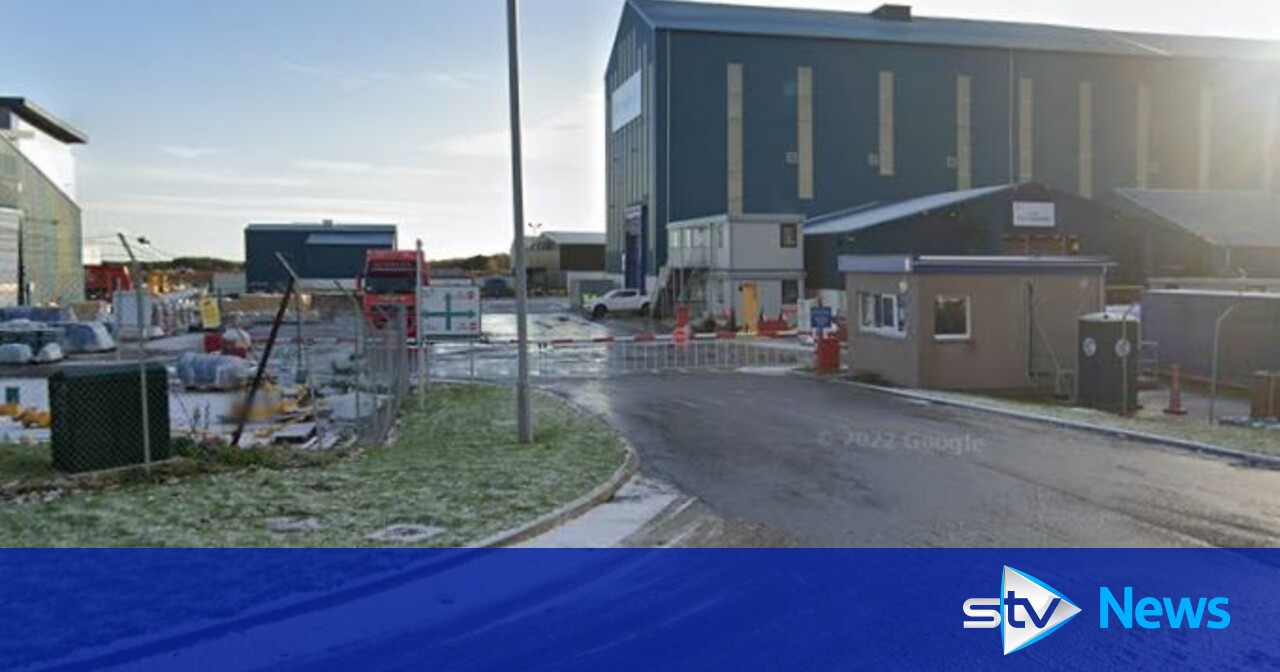 Hundreds of employees at a major oil and gas firm in Angus have been issued redundancy notices and offered new contracts on reduced terms.

US based company Baker Hughes told 250 workers at its sites on Charleton Road and Forties Industrial Estate on Brent Avenue they have until early next month to sign new contracts or face losing their jobs.

Unite has accused the oil and gas firm, who employs around 500 staff, of “laying waste to Scottish jobs”.

“Oil and gas businesses like Baker Hughes are making more money than they know what to do with at the moment – ​​there is no need whatsoever to lay waste to the jobs and incomes of this Scottish community.

“They should withdraw these plans immediately or face industrial action.

“Workers at the sites are now joining Unite in numbers because they know that this union will deploy every tool at our disposal to see off this abhorrent fire and rehire destruction.

“We will defend these jobs and pay.”

A spokesperson for the firm said it is not “suggesting redundancies” and instead wants to reduce workers’ pay on one shift pattern.

The news comes after the company made a £31m investment in its subsea center of excellence in Montrose in 2019.

A Baker Hughes spokesperson said: “Scotland is of huge importance to Baker Hughes and we are doing all we can to protect Scottish jobs across our sites.

“Unfortunately, Baker Hughes has been affected by lower subsea contract activity and an increase in project deferrals, and we are having to respond to the economic impact of this reality.

“What this consultation is looking at, is reducing (but not eliminating) the uplift in pay associated with shift work for one shift pattern.

“Baker Hughes is following due to legal process to manage this proposed change and seek potential alternatives, through collective consultation with elected employee representatives.

“To clarify, employees would still get shift allowance and paid overtime at an increased rate to their regular hours.

“We are consulting on these proposals with the goal of protecting Scottish jobs across our sites. We are doing this in proper consultation with the appropriate representatives of our affected employees.”