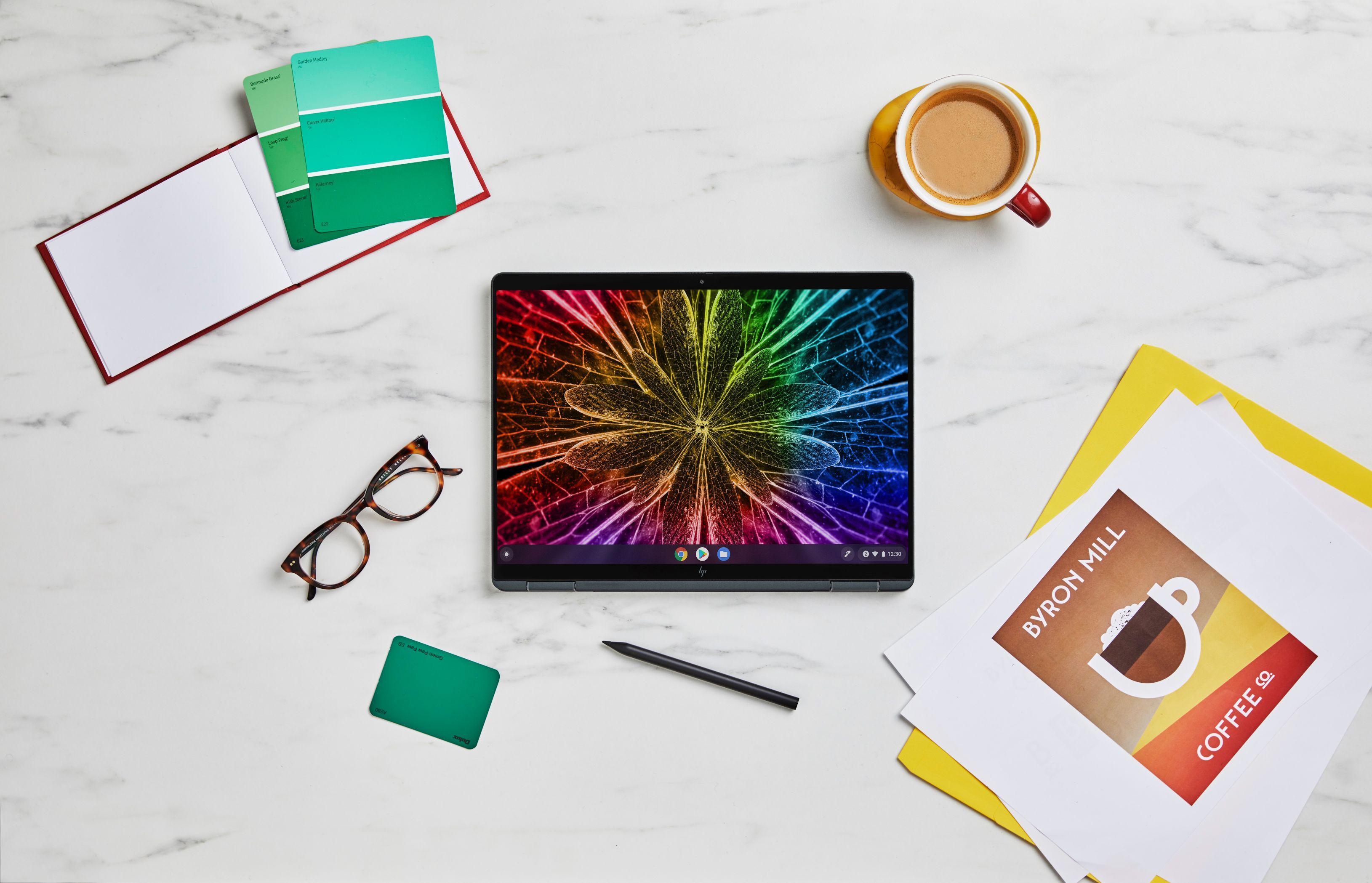 How fitting for this bottle rocket of a Chromebook

When HP announced at CES this year that it would be bringing ChromeOS to its Elite Dragonfly lineup, we were slightly amused that the company thought it would get its break in the quiet space that is the ultra-premium Chromebook market. But as it has finally gone on sale in some capacity, something has caught our eye this Independence Day weekend: HP is already putting the laptop on discount.

The company seems to have started taking orders for the base model Elite Dragonfly with an Intel Core i3-1215U, 8GB of RAM, and 128GB of storage (h/t the venerable Kevin Tofel from About Chromebooks) ahead of first shipments beginning later this month . Those specs alone won’t sell a machine, mind you, but from what I’ve been hearing from our reviewer Ara Wagoner, the B&O quad speakers sound delightful and the 13.5″ touch display ain’t too shabby to stare at.

Our full critique is still on the way, but you can hear some of Ara’s initial thoughts on the latest episode of the Android Police podcast.

In any case, if you want first dibs on this wildebeest beauty of a Chromebook, you can grab it right now for $169 off its MSRP at $980. With more and more apps being made accessible to ChromeOS users, this kind of hardware should be able to cut through like a hot knife on butter. Just make sure you click the link below and order that device you see there. Hopefully you don’t end up on another HP webpage with the same product listing, customizable as it may be, for $600 more.

Net yourself an HP Elite Dragonfly Chromebook for $169 off