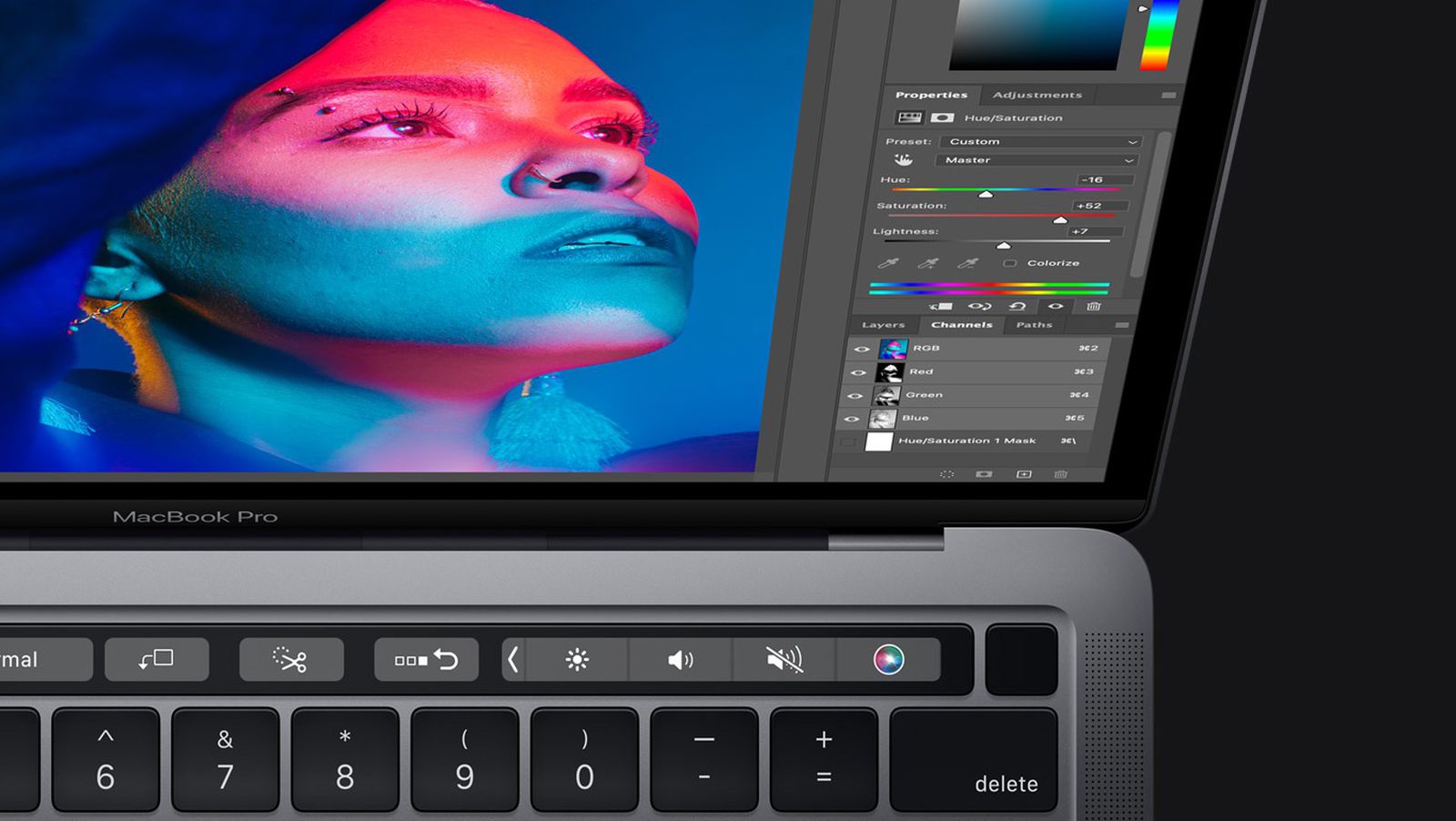 Apple will be adding the first 13-inch and 15-inch MacBook Pro models with the Touch Bar to its vintage products list on July 31, the company said in an internal memo shared with Apple Stores and Apple Authorized Service Providers this week.

The first MacBook Pro models with the Touch Bar were released in October 2016 as part of a complete redesign of the MacBook Pro. Other new features included a thinner and lighter chassis, the much-maligned butterfly keyboard, Touch ID, a larger trackpad, and the removal of all ports except for Thunderbolt ports and a headphone jack.

The memo, obtained by MacRumors, indicates that the 9.7-inch iPad Pro and several other devices will also be classified as vintage at the end of the month. The full list of devices that will become vintage as of July 31 is outlined below:

Apple classifies a device as “vintage” after five years have passed since Apple last distributed the device for sale. The first MacBook Pro models with the Touch Bar were discontinued in June 2017, so the five-year mark has recently passed.

Until mid-2018, vintage products were inligible for Apple-approved repairs, but Apple Stores and Apple Authorized Service Providers are now able to repair devices for up to two years after they are classified as vintage, subject to parts availability.

Apple will also be adding the original iPad mini released in 2012 to its obsolete products list on July 31, according to the memo. Apple classifies a device as “obsolete” after seven years have passed since Apple last distributed the device for sale, and obsolete devices are no longer eligible for repairs from Apple, except where permitted by law.