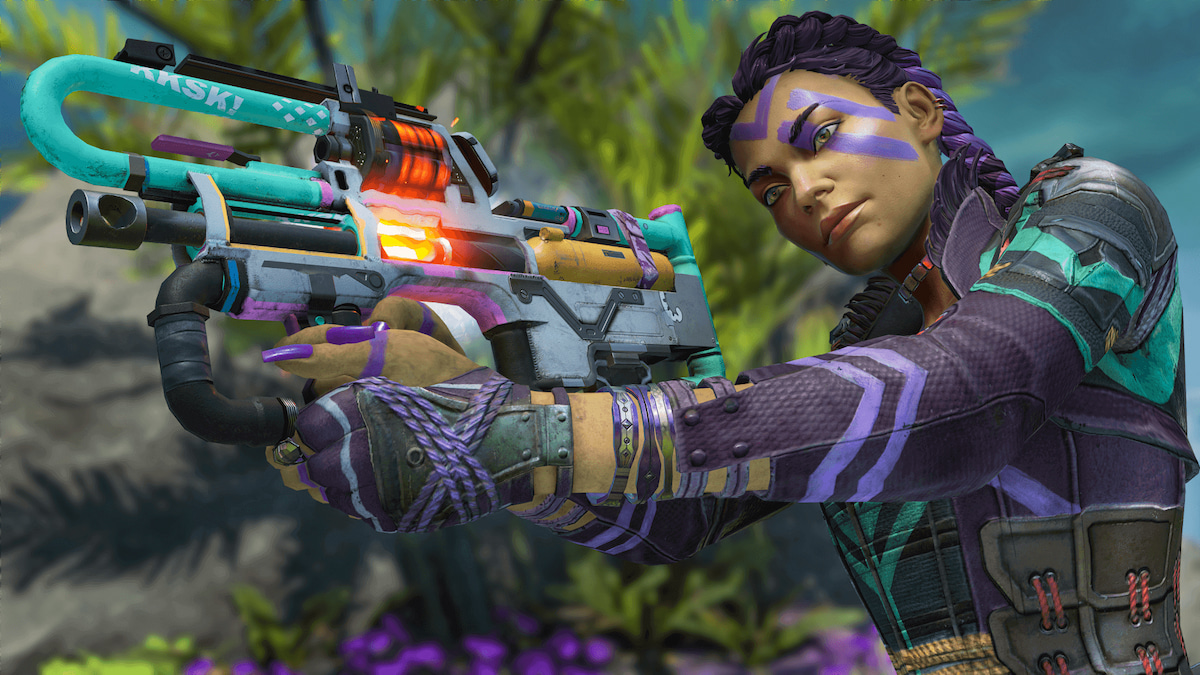 Any live game is going to have problems, especially Apex Legends. After several years on the market and multiple seasons with new heroes and mechanics, there are a lot of moving parts. Unfortunately, many of those parts continue to break, and the community is getting fed up.

The restlessness started with Season 13: Saviors. It introduced Newcastle as a new Legend, but it also broke a key ability for an existing character. Loba’s teleporting bracelet had been bugged since the season started two months before today’s fix. Respawn Entertainment tweeted a brief list of issues addressed in an update pushed today. The issue may be resolved, but the damage has been done. It isn’t the first time Loba’s tactical ability acted up, and fans aren’t happy about the repeat issue.

It’s one of many gripes currently being voiced by the Apex community. For a few weeks now, the game has been called “unplayable” on Xbox consoles due to input and game lag. Numerous instances of controller inputs not working as intended and hitching throughout matches were shared on Reddit and Twitter. This has lead to a general sense of dissatisfaction with Apex at the moment.

In fact, a boycott dubbed No Apex August has risen in response to these issues. While Respawn’s July 13 update does address some of the associated complaints, many members of the community are still ready to protest the game. The game’s overall player count is in the millions, but we could still see a significant dent in daily numbers.

Respawn hasn’t addressed the boycott itself, but its Twitter feed has been full of announcements about smaller updates and thankful messages for the community’s patience. In the meantime, the team has continued to work on the next season of content, which is expected to kick off in August, boycott or not. The studio is also apparently working on a single-player game set in the same universe.