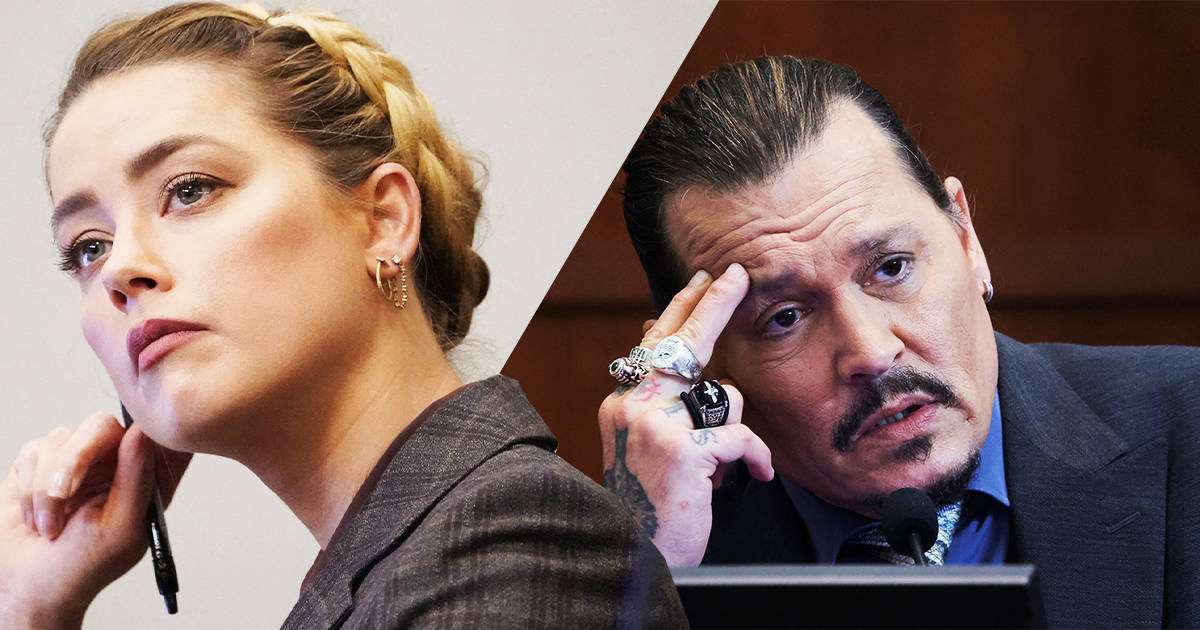 Amber Heard and her attorneys made it clear they were not done fighting after her loss in the Johnny Depp defamation trial and their latest move is probably their boldest one to date. Per The Los Angeles Times, Heard’s lawyers have asked the judge to toss out the $10.35 million verdict against the actress because they believe the verdict wasn’t supported by the evidence and that one of the jurors may not have been vetted properly by the court.

The post-trial motions were filed on Friday and the attorneys state that the jury’s June 1 award of $10 million in compensatory damages and $5 million in punitive damages to Depp was “excessive” and “indefensible.” They then go on to ask the judge to set aside the verdict and dismiss Depp’s lawsuit or order a new trial.

Heard’s lawyers also want the judge to investigate “potential improper juror service.” They allege that one of the jurys who was decided to serve on the jury was listed as being born in 1945 in documents given to the attorneys before the jury selection process but public records show they were born in 1970. Per Heard’s attorneys, “This discrepancy raises the question whether Juror 15 actually received a summons for jury duty and was properly vetted by the Court to serve on the jury.”

As for why they believe the verdict wasn’t supported by the evidence, the attorneys argued that to find that Heard has actual malice when speaking against Depp, he would have had to show that at the time of her op-ed article in the Washington Post, which alleged abuse, that she did not believe she had been abused. The motion stated, “Instead, the evidence overwhelmingly supported Ms. Heard believed she was the victim of abuse at the hands of Mr. Depp.”

It remains to be seen if this motion to throw out the verdict will actually work. It appears Heard and her legal team can’t fathom how the jury didn’t believe she was actually abused but I think the hard reality that will eventually sink in is that she just wasn’t compelling enough when telling her story. They listened to weeks of testimony and heard both sides and came to the conclusion that she defamed him. It’s well within her legal right to currently do what she’s doing but I do wonder how long she will drag this all out.

What are your thoughts on Amber Heard’s motion to toss out the verdict in the Johnny Depp defamation trial?