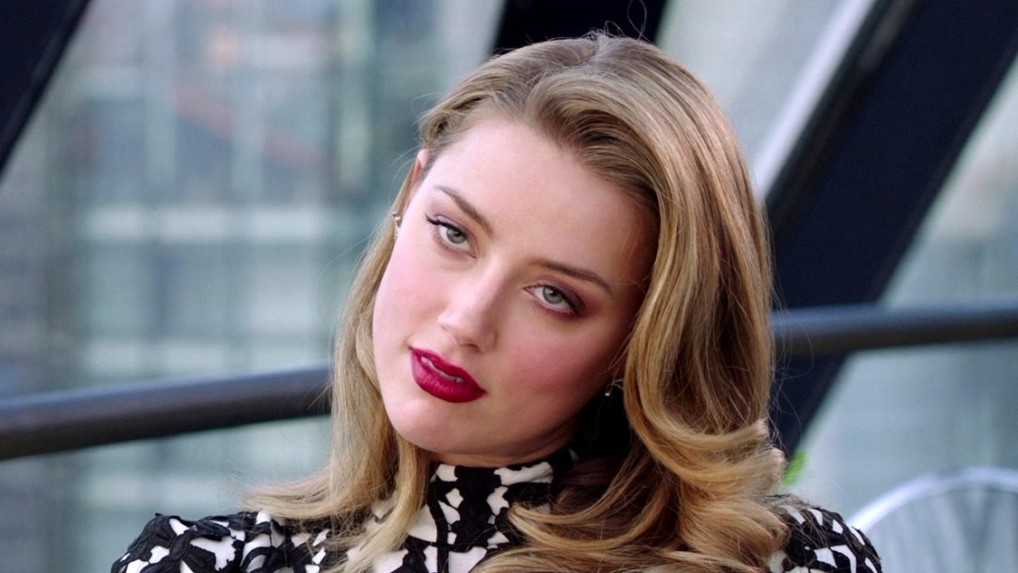 By Michaeleen Martin | 5 hours ago

It may not be tomorrow, next year, or even five years from now; but we are fairly certain that at some point in the future we will be able to live entire days without hearing anything about Amber Heard or Johnny Depp. But, for better or worse, that day is not today. In response to Amber Heard being successfully sued by her ex-husband, the Aquaman star is now being sued by someone else. No — she’s not being sued for defamation again. Whoever had to clean Johnny Depp’s bedsheets isn’t suing her, nor is Heard’s dog or the bee it stepped on. Instead, an insurance company is suing the actress to make sure they don’t have to pay for her courtroom loss.

As reported by Law & Crime, Heard is being sued by the New York Marine and General Insurance Company to make sure it doesn’t have to pay out for Amber Heard losing to Johnny Depp when his defamation case against her concluded in the beginning of June . The company filed the suit on Friday in the US District Court for the Central District of California. According to the suit, the insurance company wants to make sure they don’t have to pay Heard’s legal fees, the $10.35 million she owes Depp according to the judgment, or any legal fees associated with Heard’s attempts to appeal the verdict.

Law & Crime reports that the New York Marine and General Insurance Company was, in fact, covering Amber Heard not only when she defamed Johnny Depp in her Washington Post op-ed, but when the Pirates of the Caribbean star filed his suit against his ex-wife. The $1 million policy Heard took out with New York Maine lasted from July 18, 2018 through July 18, 2019. The now infamous op-ed was published in December 2018, and Depp filed his suit in March the following year.

When the verdict was delivered against Amber Heard for Johnny Depp’s case against her, it was determined she willfully defamed her ex-husband. Because of this, New York Marine argues, the company should not be responsible to pay up. The documents state that “an insurer is not liable for a loss caused by the willful act of the insured[.]New York Marine’s documents also claim the company agreed to “continue its coverage” while Heard was being defended by attorney Cameron McEvoy. When McEvoy withdrew from the case in late 2020, New York Marine claims, the company did not approve the attorney change and so should not be made to pay the actress’ legal fees.

If Amber Heard has her way, no one on her side of things will owe Johnny Depp anything. The actress’ lawyers recently filed post-trial motions to have the verdict thrown out; citing two chief reasons. First they argued it was proven that Heard believed she had been abused by her ex-husband, and that in order for defamation to have taken place, she would have had to have the opposite was true. Second, the lawyers claim to have discovered a discrepancy between a juror’s birth date as it was provided to the court and their actual birth date which, they argue, brings into question whether they “received a summons for jury duty and was properly vetted by the Court to serve on the jury.”