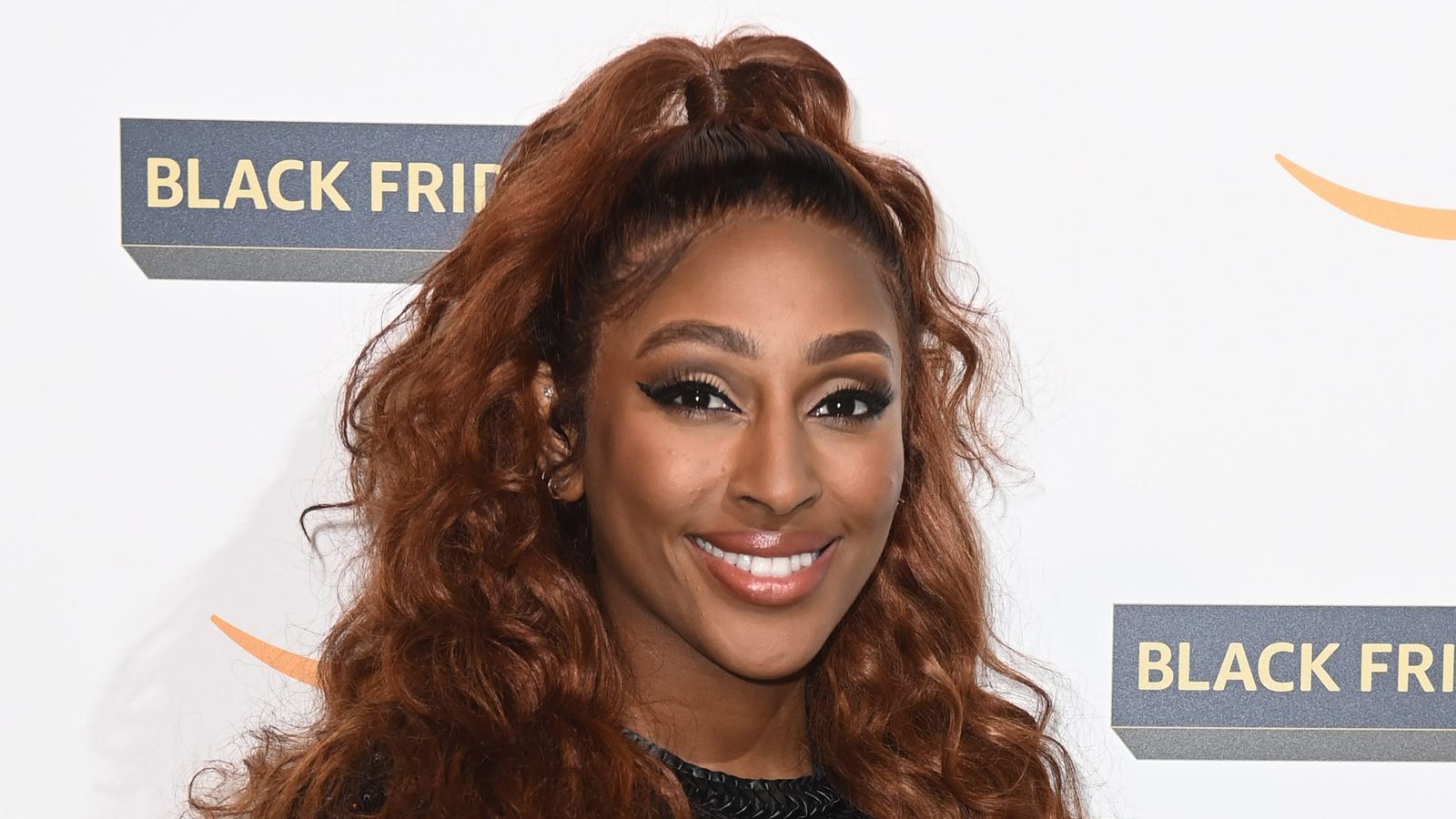 The star, 33, announced the news by sharing a photo of the baby’s feet on Instagram along with the caption: “Welcome to the world our little grape.

“We already love you more than words can say.”

She and West Ham United goalkeeper Randolph, 34, announced in February that they were expecting.

Randolph, who also plays for the Republic of Ireland, shared the same image and caption on his Instagram account. The baby’s gender and name were not revealed.

The couple got together last year and shared lots of happy photos of the pregnancy on their social media accounts.

However, Burke, who found fame after winning the fifth series of the X Factor in 2008, has also spoken candidly about how she struggled to accept the changes to her body during the first few months.

“I’ll be honest and admit I’ve been through quite a few ups and down privately,” she wrote on Instagram.

But she said she had started being kinder to herself and embracing the changes.

Until recently, Burke had been performing as the narrator in the West End revival of Joseph And The Amazing Technicolour Dreamcoat.

In 2017, she starred on Strictly Come Dancing when she was partnered with Gorka Marquez.