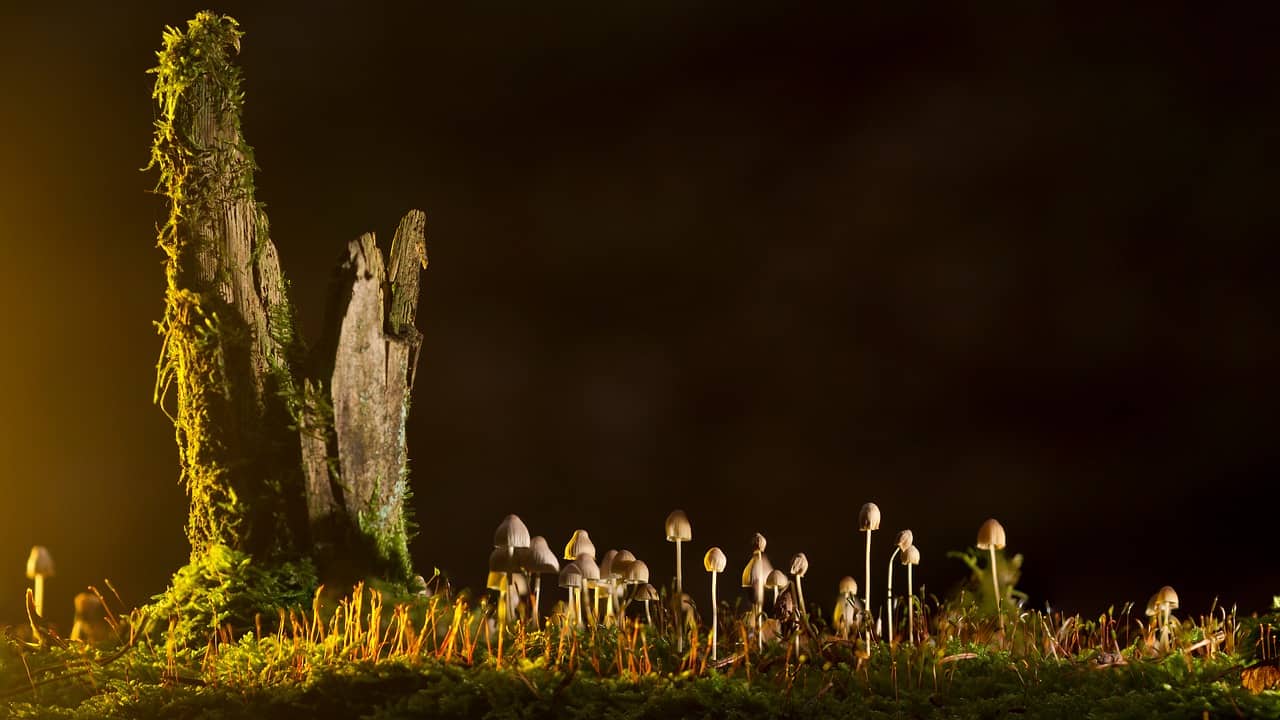 “Using artificial photosynthesis approaches to produce food could be a paradigm shift for how we feed people,” a scientist stresses.

Sunshine is essential for plants as it is through photosynthesis that they grow and thrive by converting carbon dioxide, water and energy from the sun into plant biomass. Or is it really essential?

Not necessarily, say scientists in the United States, who have devised a way to grow food in the dark without sunlight by using artificial photosynthesis.

Their method employs an electrocatalytic process whereby carbon dioxide, electricity, and water are converted into acetate (a component of vinegar), which is then consumed by food-producing organisms in the dark.

Their hybrid organic-inorganic system, when linked up to solar panels to power the electrocatalysis needed for the process, could increase the conversion efficiency of sunlight into food by up to 18 times in some cases, say the scientists, who work at the University of California Riverside and the University of Delaware.

Photosynthesis, they explain, is highly inefficient as only about 1% of the energy found in sunlight ends up in plant matter. “With our approach we seek to identify a new way of producing food that could break through the limits normally imposed by biological photosynthesis,” notes Robert Jinkerson, an assistant professor of chemical and environmental engineering at UC Riverside.

“Using a state-of-the-art two-step tandem CO2 electrolysis setup developed in our laboratory, we were able to achieve a high selectivity towards acetate that cannot be accessed through conventional CO2 electrolysis routes,” elucidates Feng Jiao, a scientist at the University of Delaware.

Food-producing organisms that can be grown in the dark on acetate-rich electrolyzers include green algae, yeast, and fungal mycelium that produce mushrooms.

Even common crop plants such as tomato, tobacco, rice, canola, and green pea were able to draw carbon from acetate when cultivated in the dark.

“We found that a wide range of crops could take the acetate we provided and build it into the major molecular building blocks an organism needs to grow and thrive,” says Marcus Harland-Dunaway, a doctoral candidate who was a co-lead author of a study on the findings.

“With some breeding and engineering that we are currently working on we might be able to grow crops with acetate as an extra energy source to boost crop yields,” the researcher adds.

Thanks to this breakthrough food-producing organisms can now be grown without any need for biological photosynthesis.

“Typically, these organisms are cultivated on sugars derived from plants or inputs derived from petroleum, which is a product of biological photosynthesis that took place millions of years ago,” explains Elizabeth Hann, a doctoral candidate who was another co-lead author. “This [new] technology is a more efficient method of turning solar energy into food, as compared to food production that relies on biological photosynthesis.”

Importantly, as the new method of artificial photosynthesis obviates the need for the sun it opens the door to countless applications for growing food under the difficult climate conditions imposed by anthropogenic change,” according to the scientists.

Land shortages will be less of a threat to global food security if crops can be cultivated in less resource-intensive, controlled environments without the need for sunshine. In addition, crops could also be grown in cities and other areas such as underground terrains that have so far been unsuitable for agriculture.

“Using artificial photosynthesis approaches to produce food could be a paradigm shift for how we feed people,” Jinkerson stresses.

“By increasing the efficiency of food production, less land is needed, lessening the impact agriculture has on the environment. And for agriculture in non-traditional environments, like outer space, the increased energy efficiency could help feed more crew members with less inputs,” the scientist adds.