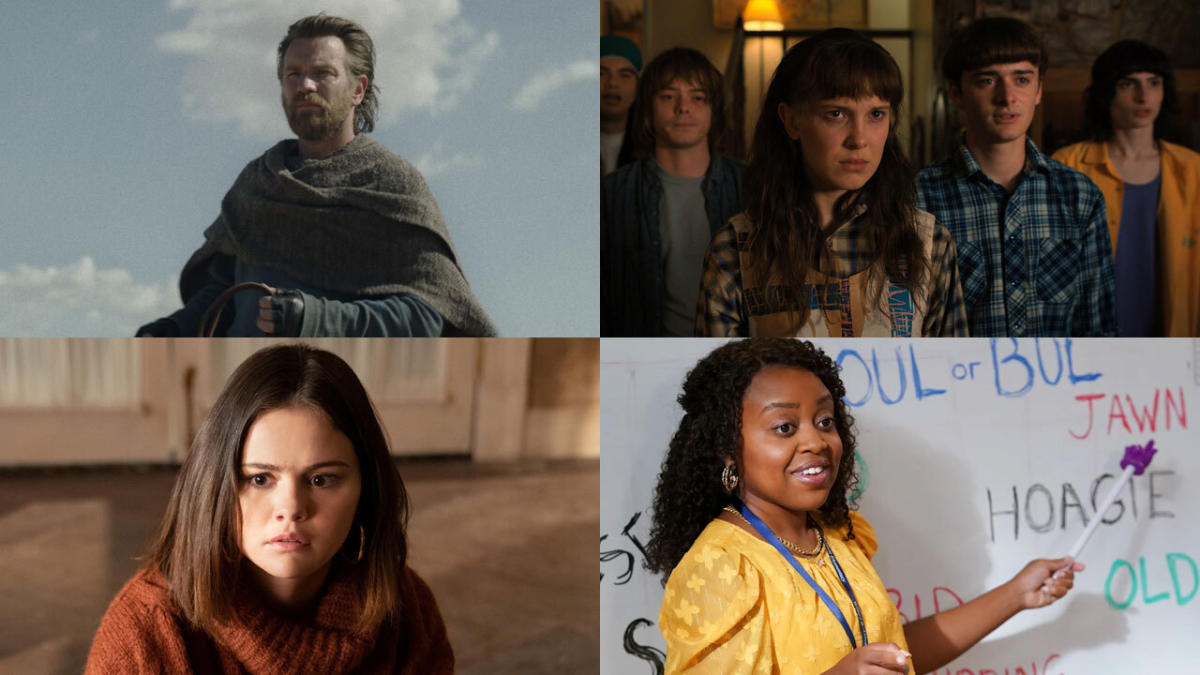 Obi-Wan Kenobi and Stranger Things finished in a virtual tie after their head-to-head competition in the 2022 streaming wars. But when it comes to the Emmys, there’s a clear victor — and it ain’t Luke Skywalker’s future mentor. Obi-Wan Kenobi was completely shut out of this year’s Emmy nominations, while the Hawkins Hellfire Club scored 13 nods for the first half of its super-sized fourth season.

Another Netflix streaming hit made major awards: the South Korean sensation, Squid Game, He picked up 14 nominations, including Outstanding Drama Series — the first non-English language series to achieve that honor. But the love for Squid Game was most expected… these snubs and surprises.

Who and what got snubbed?

Who and what surprised us?

Other nods to know