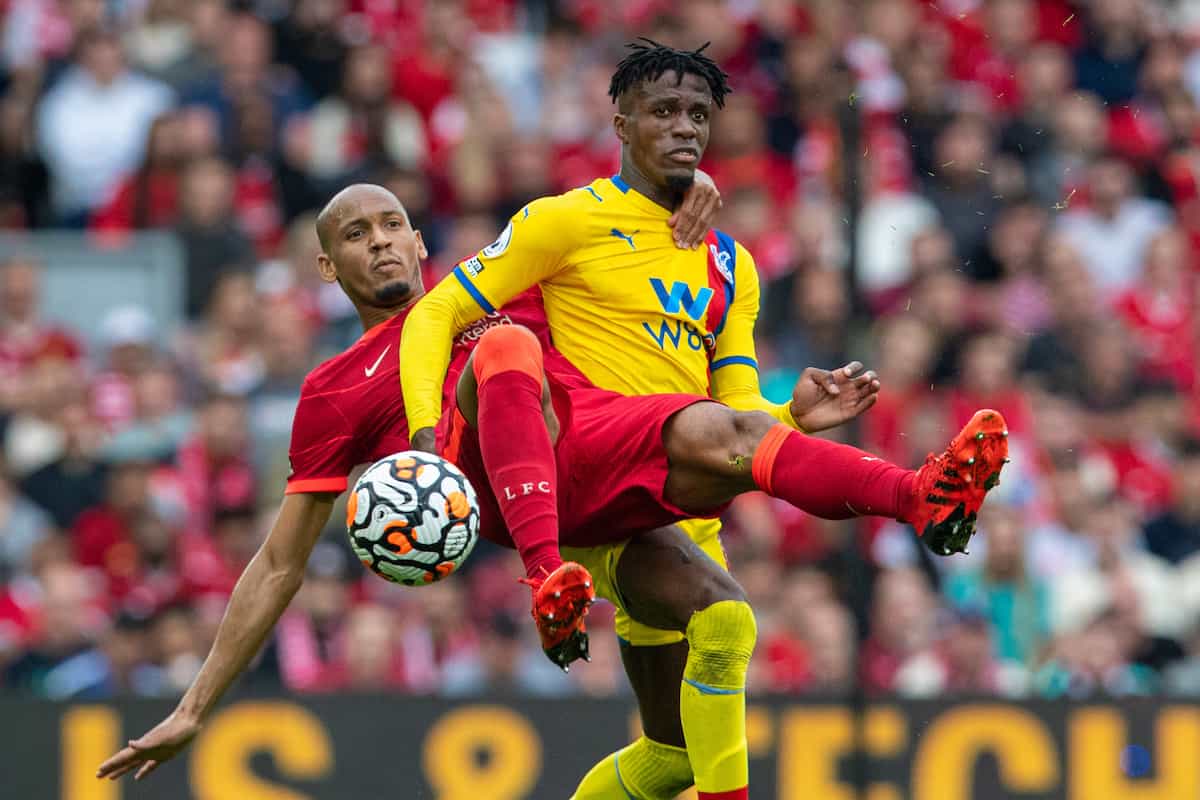 Crystal Palace are to be without up to 14 first-team players for their pre-season tour this summer, which includes a meeting with Liverpool in Singapore on Friday.

The Reds are currently in Thailand in the first stop of their tour of the Far East, with Man United their opening game of six fixtures before their league campaign begins at Fulham.

Jurgen Klopp has traveled with a 37-strong squad, with only a few players missing due to injury to leave the manager with plenty of options as he gets the team prepared for 2022/23.

On the other hand, Crystal Palace has been made to leave a host of senior players behind in London for their tour of Singapore and Australia as they “did not meet the entry requirements.”

The Eagles confirmed their traveling squad on Monday and there was a list of missing names, including Wilfried Zaha, Christian Benteke and Eberechi Eze.

“Some of these players are not currently fit and therefore will not travel on tour, whilst some did not meet the entry requirements for Singapore or Australia when travel arrangements were made,” the club said, via the Telegraph.

The latter will relate to their coronavirus vaccination status, but Palace did not confirm which players were recovering from injury and who remain behind due to not having the vaccine.

In addition to the three names abovementioned, there were 11 other notable absentees from the first team list on the Palace website that were not named in their 26-man traveling squad.

Our #Tour2022 squad has been confirmed ?#CPFC

Those players that remain behind will be involved in local fixtures instead while Patrick Vieira takes the rest of his squad to the other side of the world, not ideal preparation, is it?

As for Liverpool, they will be waiting for a weakened Palace side in Singapore on Friday and Klopp is likely to use the depth of his squad to ensure they each have minutes under their belt before returning to England.