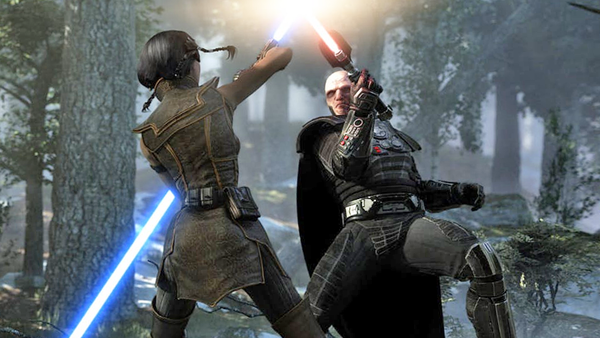 There’s not a gamer among us who hasn’t been swept up in the hype of a much-anticipated video game. Hype can come in many forms of course, fostered by an intense marketing campaign, a devoted fanbase, or most often an unhealthy dose of both.

While it’s always tremendously satisfying when a game lives up to astronomical levels of hype – say, The Legend of Zelda: Breath of the Wild or Elden Ring – it’s sadly far more common for games to fall short of the pre-release buzz.

And sometimes this hypo bubble can become aggressive, even toxic enough that it basically ends up ruining the experience.

To be clear, we’re not talking about hyped-up games that wound up terrible – like Daikatana or Sonic the Hedgehog 2006 – but games that still delivered a solid, fun time, but whose legacy has been immortalised as a deflating disappointment.

Batman: Arkham Knight admittedly had a lot to live up to, serving as the finale to Rocksteady’s beloved run of Batman: Arkham games.

Beyond following up the fantastic Arkham City – and its lesser-received prequel, Arkham Origins – Arkham Knight tantalised fans pre-release with the mystery of the Arkham Knight’s identity, the intriguing introduction of Batmobile gameplay for the first time, and the general promise of an epic conclusion to the series.

And Arkham Knight is a good game, but one harangued by enough issues that he ultimately fell short of most other titles in the franchise.

Even beyond the monstrous technical issues upon launch – especially for PC players – the Arkham Knight reveal was hugely disappointing and the Batmobile implementation was bafflingly dull.

Though the core combat was still terrific and the story mostly hit the right notes, Arkham Knight was ultimately a messy, uneven ending for the franchise, and a textbook example of a game undone by its own runaway hype.

And you can’t even fully blame the studio or the marketing team here: fans didn’t need much help to convince themselves it had to be the best game in the series.